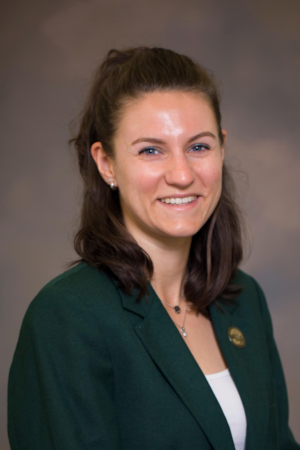 She didn’t get to visit prior to moving, but OHIO’s “greenscape” and pictures on Google Maps made her heart flutter. Now in her fourth year, she’s still in love with the lush campus.

In her free time, she writes a personal blog about her life as a student athlete in the United States.