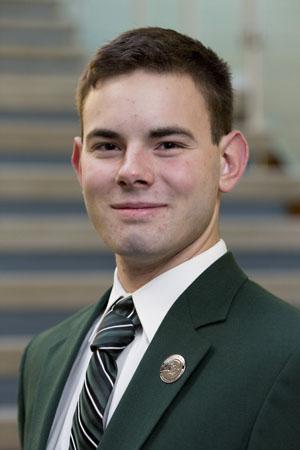 Ever since Grant was a young boy, his passion has been flying. With Russ College’s fleet of modern training aircraft and highly skilled training program, the choice was clear that Ohio University was the best fit to train him for the rigorous airline industry. He was awarded the David Hoover Memorial Scholarship and the Columbia Downing Scholarship. Recently Grant completed his flight operations Management internship with St. Louis based, Trans States Airlines.

In his free time, Grant loves to fly, compete, study aircraft, and sketch.