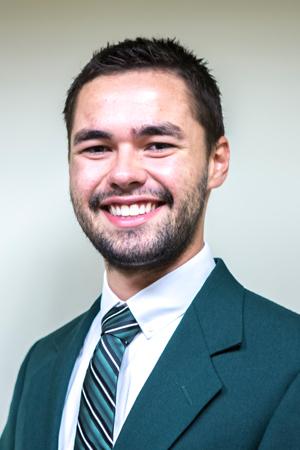 Dragoslav joined the Bobcat family in fall 2011 as an aviation management major. However, at freshman orientation he knew that flight was his dream and passion, so he changed his major before the school year even started. He chose Ohio University because of the exceptional flight training that is well-known throughout the nation.