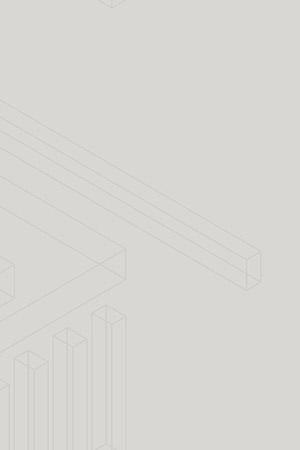 Connor chose Ohio University because of its highly regarded Engineering programs and its proximity to his home in Newark, OH. Connor is among four members of his family who have matriculated at Ohio University. After graduation, he would like to pursue a career in the healthcare industry.

In addition to serving as an Engineering Ambassador, Connor is a member of the OU chapter of the Institute of Industrial Engineers and serves as the treasurer of the organization.

Away from the Russ College, Connor enjoys participating in competitive sports including campus intramurals and is an avid outdoorsman.