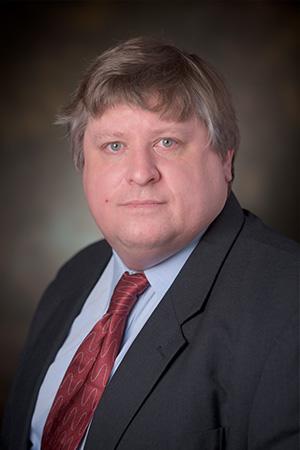 Andrew Russ worked at Ohio University's Center for Geotechnical and Groundwater Research from 1989-1992, and he is the only journalism student to ever receive a Stocker Fellowship. After a stint at Penn State University studying quantum chaos, he joined ORITE's Human Factors and Ergonomics Laboratory as a part-time worker in January 2001 and later joined ORITE on a full-time basis in October 2004. His duties range from writing, formatting, and editing technical reports, proposals, and other documents, to occasional computer maintenance to mathematical and technical research tasks on ORITE's many ongoing research projects.

Data analysis, writing and editing research reports, proposals, and other documents, preparing presentations, assisting with correspondence, other duties as requested by faculty

Something you may not know about me: Russ has been published in the Annals of Improbable Research (AIR)