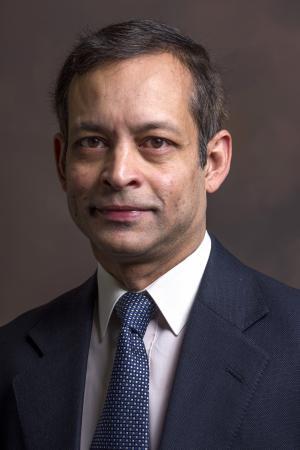 Dr. Faiz Rahman obtained BS and MS degrees in Physics from Patna University in India. Later, he got an MSc and a PhD in Semiconductor Science and Technology from Imperial College, London, UK. Dr. Rahman was a postdoctoral fellow at the University of Nottingham in England before moving to Caltech/JPL for three years as a postdoctoral scholar. He then worked at Cypress Semiconductor Corporation in Bloomington, Minnesota as a senior process integration engineer before taking up a faulty position at the University of Glasgow in Scotland. He also founded a company, Electrospell Ltd., during that time. Dr. Rahman later moved to Ohio University where he is an Associate Professor of Electrical Engineering. Dr. Rahman's research interests are in semiconductor materials and devices for electronics and photonics, in particular in the development of novel radiation emitters and detectors. He also conducts research on various semiconductor manufacturing processes.