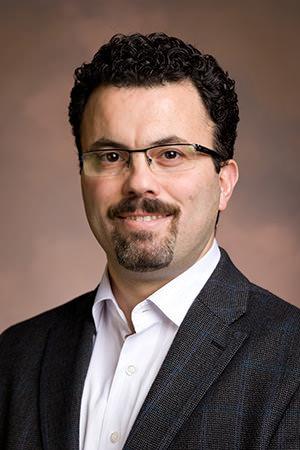 From 1998 to 2001, Savas Kaya was a postdoctoral researcher at the University of Glasgow, Scotland, carrying out research in transport and scaling in Si/SiGe MOSFETs, and fluctuation phenomena in decanano MOSFETs. He has served as Air Force Office of Scientific Research summer faculty fellow in 2006, 2007, and 2008. He has published more than 40 journal papers and 50 conference proceedings. His other interests include nanoelectronic devices and circuits, TCAD, transport theory, nanostructures, process integration, ionic transport, and biomolecular modelling in trans-membrane proteins. Kaya was a member of the organizing committee for IWCE 7 in 2000, IEEE Nanotech 6 in 2006, and SPIE Photonics East 2007.