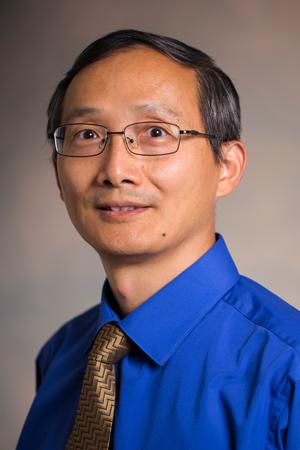 Internationally known for his work on chromatography modeling and scale-up, Tingyue Gu authored the chromatography simulation package Chromulator, used by dozens of university researchers in more than thirty countries, and by several major pharmaceutical and biotech companies. He also has carried out research in protein purification, as well as in fungal and bacterial fermentation.

Since 2002, Gu has focused on biofilms and microbiologically influenced corrosion (MIC) and biofouling. He is specifically interested in MIC mechanism, biofilm ecology, MIC and biofilm sensors, electrochemical methods for MIC, enhanced biocide treatment, and mechanistic modeling and prediction of MIC. He pioneered the use of organic carbon starvation and electron mediator in MIC mechanism studies and in identifying MIC types in MIC science research. He is the developer of the world's first truly mechanistic model for MIC prediction (currently version 2 covering both pitting and uniform corrosion rates, biocide treatment and many other effects). He leads the MIC-JIP research program at the Institute for Corrosion and Multiphase Technology.