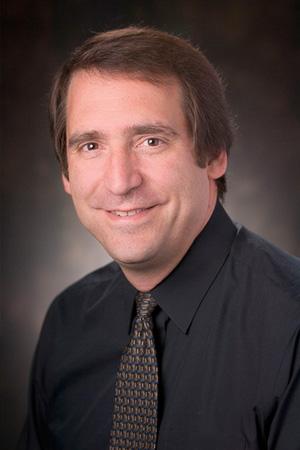 John Cotton spent the early 1990s as contractor for the Federal Highway Administration's Turner-Fairbank Highway Research Center simulating freeway flows. After completing his Ph.D., he took a research fellowship in the Bioengineering Science Research Group at the University of Southampton in the United Kingdom, creating fatigue damage simulations of human bone. Cotton returned to Virginia Tech to serve on the faculty of Engineering Science and Mechanics until 2007. Cotton has published more than 60 refereed articles and conference papers. He has taught introductory mechanics, physics, and computational methods courses as well as advanced courses in numerical modeling and mechanics of both traditional and biologic materials.

Something you may not know about me: Cotton spent a year backpacking around Oceania, southeast and south Asia, Africa, and Europe