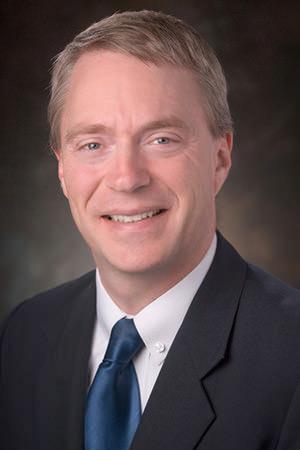 Michael Braasch has been teaching navigation system courses since 1994 and has been performing navigation system research through the Ohio University Avionics Engineering Center since 1985. He is internationally recognized for his work in characterizing GPS multipath and is one of the originators of the integrated multipath-limiting antenna for GPS. Braasch has served as a visiting scientist at the Delft University of Technology in the Netherlands and has lectured for NATO AGARD. He has authored book chapters on GPS and Inertial Navigation Systems in addition to numerous conference papers and journal articles. Braasch is a licensed professional engineer in the State of Ohio and is an instrument-rated commercial pilot with ratings in both airplanes and helicopters.