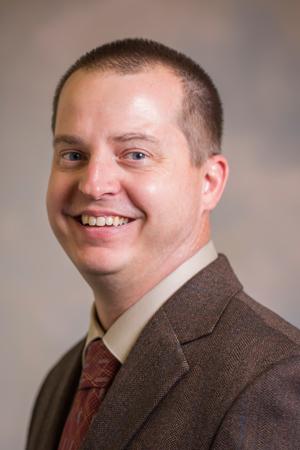 Deak Arch is an associate professor in the Department of Aviation at Ohio University. Arch holds many certificates issued by the Federal Aviation Administration, including an airline transport certificate with a Cessna Citation 500 type rating, and a gold seal flight instructor certificate for both single and multiengine aircraft. He is also a certified airframe and powerplant mechanic.