These awards recognize a student in each program who has contributed holistically to not just their academic program, but also to the Eastern campus and surrounding community. These students maintain a high GPA, participate in various on-campus activities, and serve as role models for their fellow students. 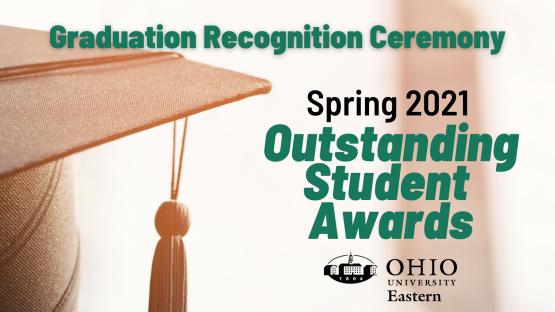 Ohio University Eastern student Samantha Seevers, of Quaker City, was among seven OHIO Regional Higher Education students to receive the 2021 Outstanding Female Student Leader Award during the 15th Annual Celebrate Women virtual conference on Friday, March 19, 2021. To be eligible for the award, nominees must have a GPA of at least 3.0, be viewed as a leader and excel in service to the community. Seevers is a Specialized Studies Major at OHIO Eastern.  She serves as the Editor of the Eastern Zeitgeist literary magazine and contributing writer.  Seevers, also maintains an exceptionally high GPA and is on track to graduate this spring with Summa Cum Laude honors. 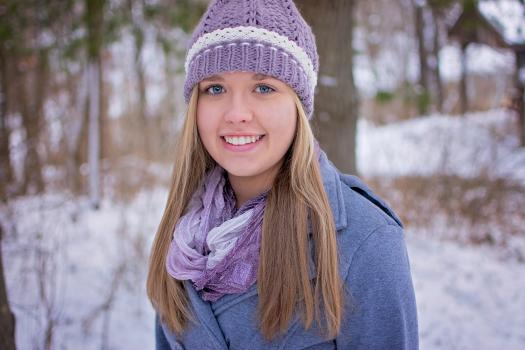 OHIO Eastern freshmen student Kennedy Huntsman from Barnesville, Ohio has been selected as one of the 10 undergraduate students across all campuses of OHIO University to participate in the first OHIO Virtual Community Engagement Fellowship. Kennedy was personally congratulated by Dean Rohall during her visit to Eastern campus on March 1, 2021. 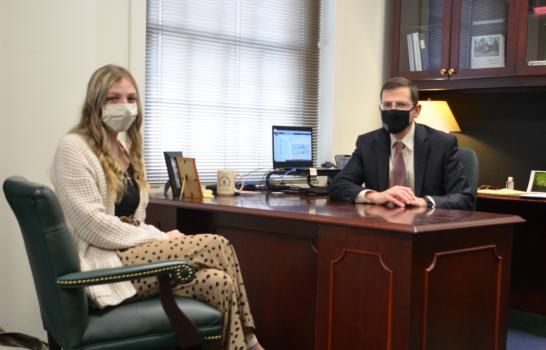 Press foward, that’s what Grayson Willis has done his entire life. No stopping. No looking back.“You’ve just got to press forward no matter what the obstacles are,” he said. “The past is the past. The only thing you’ve got is the future. You define your own destiny.”

Willis has defined his destiny, despite multiple life-threatening medical conditions throughout his life. Taking it all in stride, he said he was humbled to finally earn his degree from Ohio University Eastern as a member of the fall semester Class of 2020. 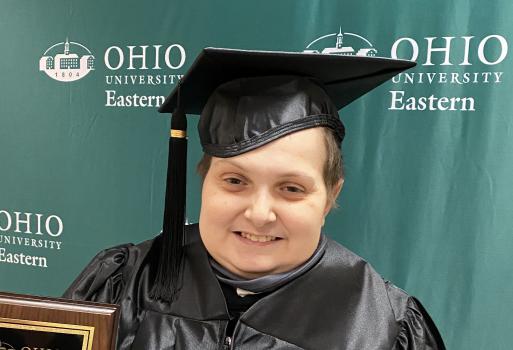 Kaylee Schubenski s accomplishments are nothing short of astonishing, when factoring in the traumatic accident that injured her severely and nearly cost Kaylee her life half-way through her college years. The incident happened in the summer of 2017.  Kaylee was having fun, riding in an off-road vehicle with her boyfriend, Mason Larkins, when the accident occurred and changed her life forever. “I was only given a 50% chance of living from the brain surgery and a 25% chance of leading a normal life.  With the grace of God and the love of my family, I beat all of the odds and actually made it out of rehab in half the time the doctors had predicted.  I truly couldn’t have done this without the overwhelming support of my close-knit family.  My parents, grandparents, aunts/uncles, cousins, friends, and boyfriend made sure I never spent a minute alone.” 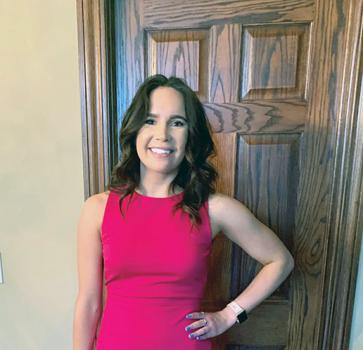 Morgan Stalder and Laken Schodzinski have a lot in common.

They both began their college educations at Ohio University Eastern while in high school, and each graduated with honors, only two years after high school.  Stalder went full-time during her junior and senior years at Martins Ferry, and earned a Bachelor of Science (BS) in Exercise Physiology in 2016.  Schodzinski attended OHIO Eastern full-time during her senior year at Wheeling Park, and graduated with a Bachelor of Arts (BA) in Political Science in 2017.

Most recently, they were both recognized as the youngest graduates in their 2020 graduating classes.  Dr. Morgan Jane Stalder is now a Doctor of Osteopathic Medicine (DO).  Laken Lee Schodzinski earned a Juris Doctor (JD), the highest education level available for legal studies within the United States. 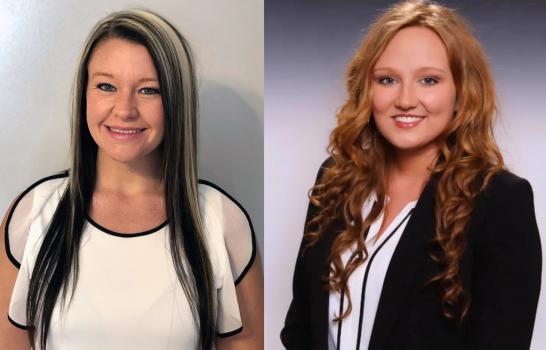 The two accomplished Ohio University Eastern alumni are slated to earn their terminal degrees this weekend in Nashville, Tennessee.  Beros will be awarded a Doctorate of Occupational Therapy (OTD) degree from Belmont University.  Not to be outdone, Warehime will graduate with a Juris Doctor (JD) degree from Belmont College of Law. 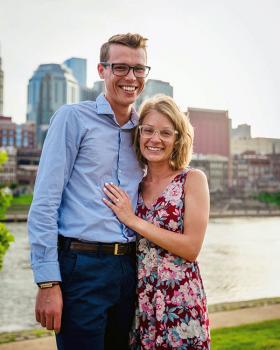 Tamara Tyree, a senior Social Work major at Ohio University’s Eastern Campus, has already had a year to remember. The Pittsburgh native is slated to graduate with honors in a few short weeks.  In addition to achieving her academic goals, Tamara has been selected as the National Association of Social Workers (NASW), Ohio Chapter, Bachelors of Social Work (BSW) Student of the Year.  She will be recognized for the state-wide honor at a banquet later this summer in Columbus if the Coronavirus conditions permit.  Earlier this year, Tamara was recognized with the NASW, Ohio Chapter, Region V BSW Student of the Year Award. 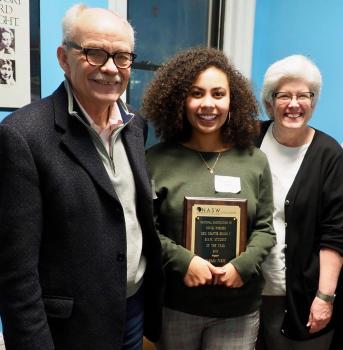