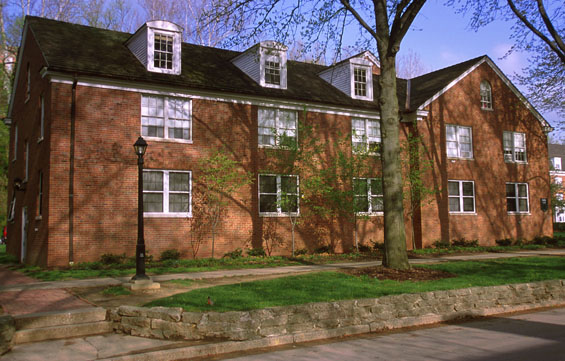 Biddle Hall is a residence hall located in the East Green, at coordinates I-4 on the campus map. It is marked as #63 on the map.

Biddle Hall was built in 1954 and used as a residence hall for students.

Biddle Hall was named in honor of Thomas R. Biddle. A native of St. Mary, WV, he was educated at Ohio University and the Cincinnati Medical College. He practiced general medicine for 10 years. He was an Ohio University Trustee from 1900 through 1951. He became president of the Morris-Poston Coal Company, Millfield Coal and Mining Company and general manager of the Poston Consolidated Coal Company. In 1912, he became director of the Athens National Bank and in 1930 became the bank president. He was an Ohio delegate to the Republican National Convention in 1928 when Herbert Hoover was nominated for President of the United States. 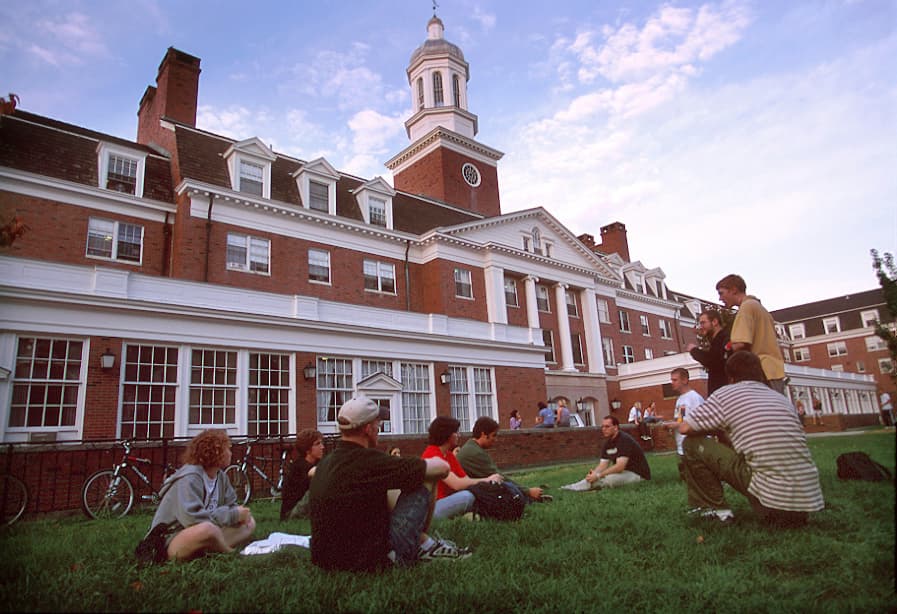