AI for Social Good: What Next? 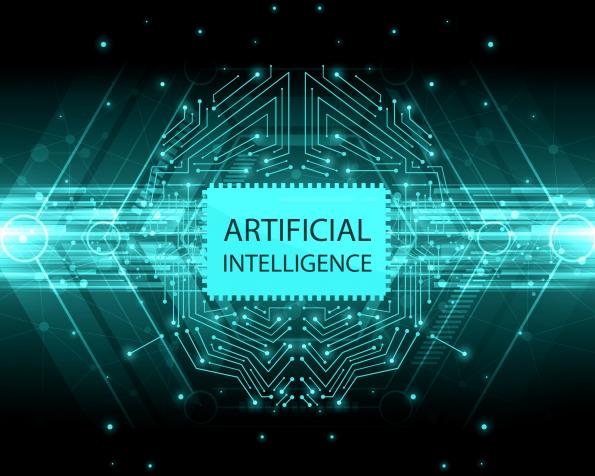 On September 29th, 2020, the AI for Good Global Summit held a webinar for a keynote speaker to discuss the beneficial use of artificial intelligence (AI) and about principles which should govern new social norms and legislation about its use. Some of the topics which could use international collaboration were discussed as well in areas of data sharing, drug discovery, social media, and international collaborative projects.

The webinar was moderated by Amir Banifatemi who is the Chief Innovation Officer of XPrize and chair of the AI for Good Global Summit program. The keynote speaker was the founder and scientific director of Mila, the Quebec Institute of Artificial Intelligence, the world’s largest university-based research group in deep learning, Yoshua Bengio.

Bengio began talking about the beneficial potential for AI such as medical, environmental, educational, and/or humanitarian applications. AI is a powerful tool made by humans, used for positive social value or to increase one’s wealth or power. Bengio believes there is a need for international coordination. This could be AI for Social Good projects that centers around sharing and collaboration platforms like AI Commons, which bring domain experts, tech experts, and funding together. AI Commons is an international organization who connect problem owners, machine learners, developers, start-ups and nonprofits and facilitate AI for Social Good applications.

The next topic for Bengio was discussing another economic model for AI-driven drug discovery. Wanting to bring a better alignment between incentives and public good while avoiding the many issues with the current pharmaceutical economic model, Bengio believes the AI for Public Good Drug Discovery could be in favor of data and sharing knowledge to reduce the cost of medical innovations, as well as fund private and academic labs to do the work of medical innovations. This other economic model includes refining the academic funding model with few changes such as labs, academic or private, getting incentivized by receiving money for their costs as well as rewards in case the overall outcome is a medical success. Along with the research and development being fully open during its full course, leading to publicly available data, reports, and software and resulting drugs are free for poor countries and cheap for participating countries, leading to a bigger incentive to join. According to Bengio the first step is funding a public data collection pipeline and provide benchmark for researcher to join the drug discovery research and development.

Bengio went on to finish his presentation by talking through how advertising and social networks can lead to psychological manipulation and harm innovation. Bengio believes there is a moral hazard and the advertiser is the only one who benefits from the psychological manipulation that is involved in advertising. Next, the economic drag favors large incumbents and thus slow innovation. Bengio wants to find a way to regulate social networks, search engines and recommendation systems so they stop manipulating people in a socially detrimental way or create international public services providing similar tools such as for television and/or radio. Bengio states, to reap the amazing benefits of technology, we also need to increase the pace of progress of collective wisdom, manage international AI governance, make sure every human is well-fed, well-educated and healthy.