The focus of this year's Schuneman Symposium is how journalists and photojournalists report and document crises around the world. Speakers will explore the rights and responsibilities of the press in these circumstances and describe their experiences reporting from Iraq, Manila, Afghanistan, and elsewhere.

All programs virtual. Register to attend individual sessions at the links in each session description. 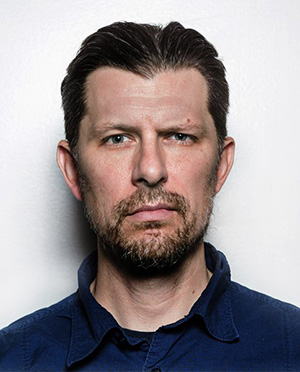 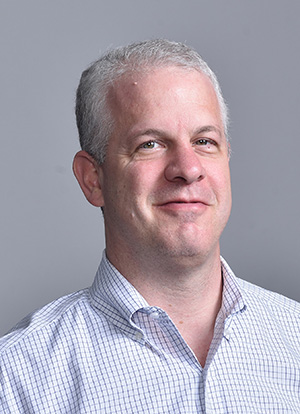 Craig Whitlock has been a staff writer for The Washington Post since 1998. He is assigned to the Investigative Desk, where he specializes in national security, and is the author of the forthcoming book “The Afghanistan Papers: A Secret History of the War” (Simon & Schuster, September 2021). At The Post, Whitlock covered the Pentagon beat for the National Desk from 2010 until 2016. Before that, he was a foreign correspondent and served as the Berlin bureau chief for six years. While overseas, Whitlock’s primary assignment was investigative reporting into terrorism networks and counterterrorism policy in Europe, North Africa, the Middle East and South Asia. He has reported from more than 60 countries. Before joining The Post, Whitlock worked for seven years as a reporter for the (Raleigh) News & Observer. He holds a bachelor’s degree in history from Duke University, where he served as editor of the campus daily, the Chronicle. A native of Ithaca, New York, he was raised in Kennett Square, Pennsylvania, the “Mushroom Capital of the World.” 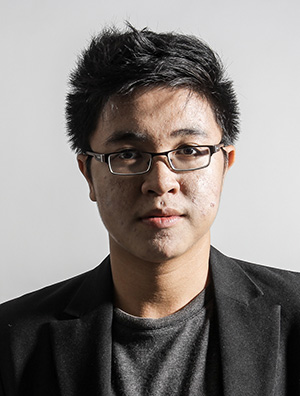 Basilio Sepe is an independent photographer based in Manila, Philippines, and was named Photographer of the Year for the Philippines in 2018. He was one of the photojournalists who contributed to “The Nightcrawlers,” a documentary film produced by National Geographic. Sepe has done multimedia work for ABS-CBN News Online, UCANews, European Press Photo Agency, Getty Images, Associated Press Television News and more. He is an active member of the Photojournalists’ Center of the Philippines and an alumnus of the Angkor Photo Workshops 2016. His work on the Philippine drug war has been recognized by the International Photography Awards. 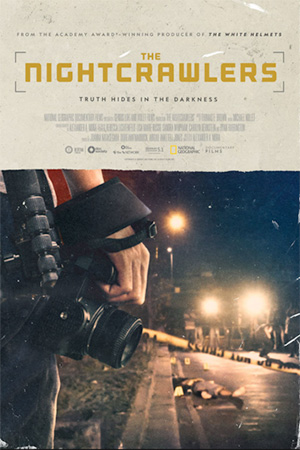 “With unprecedented access, ‘The Nightcrawlers’ is an unflinching exposé of Philippines President Duterte’s war on drugs, in which some claim over 20,000 people have been killed. RL, a former staff photographer for a prominent newspaper, leads the Manila Nightcrawlers, a small group of determined photojournalists on a mission to expose the true cost of the violent campaign. Through covering both sides of the conflict, ‘The Nightcrawlers’ reveals a harrowing twist behind Duterte’s deadly crusade.” National Geographic’s description of the film 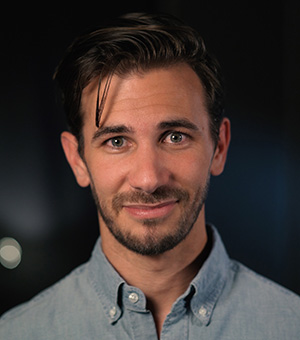 Timothy Myers ACS is an award-winning freelance photojournalist based in the U.S. He has worked for the BBC, CNN, ESPN, National Geographic, the United Nations and others to film special investigations, human interest stories and breaking news in hostile environments. Myers’ work has aired on all of his native Australia’s commercial networks. A member of the Australian Cinematographers Society, Myers is affiliated with Generation Media, which has offices in Los Angeles and Sydney. His summer 2020 images of the Washington, D.C., police aggressively clearing peaceful protesters were hailed as depicting a violation of constitutional rights and an infringement on press freedoms. Myers and reporter Amelia Brace were attacked by the police while filming the protests. That coverage, “Beat the Press: Journalism Under Attack,” aired on Australia Broadcasting Co.’s. “Seven News” and received The Walkley Foundation’s 2020 Television/Video New Reporting award. The Walkleys honor the best in Australian journalism. 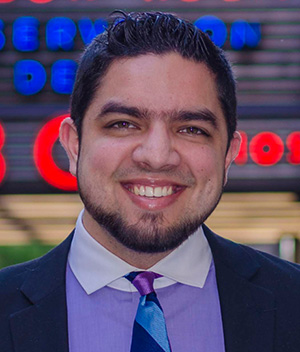 Marcus Harun is a news producer at MSNBC in New York, where he produces interviews with presidential candidates and congressional leaders and has written breaking news scripts for nearly every MSNBC anchor including Brian Williams, Craig Melvin, Andrea Mitchell and Alicia Menendez. Harun is a veteran of 10 newsrooms. Before moving to New York, he worked in local news for five years. As executive producer of FOX Connecticut’s seven-hour morning show, he led a team of 25 reporters, anchors and producers and grew ratings 200% in one year. Harun earned bachelor’s and master’s degrees in journalism from Quinnipiac University. He grew up in Hamden, Connecticut, and now lives in New Rochelle, New York, with his wife, Rabiah. Harun’s freelance film, “Essential Journalists,” was produced from his New York apartment with the assistance of journalists around the nation who interviewed themselves about the effects of COVID-19 on their jobs, homes and families. The film is not affiliated with MSNBC.

Peter Turnley is renowned for his photography of the realities of the human condition. His photographs have been featured on the cover of Newsweek more than 40 times and are published frequently in many of the world’s most prestigious publications. He has worked in over 90 countries and has witnessed most major stories of international geopolitical and historic significance of the past 40 years. A graduate of the University of Michigan, the Sorbonne of Paris, the Institut d’Etudes Politiques of Paris, and Harvard — where he completed a Nieman Fellowship in 2000-2001 — Turnley has received honorary doctorates from the New School of Social Research in New York, Ohio Wesleyan University and St. Francis College of Indiana. He has received the Overseas Press Club Award for Best Photographic Reporting from Abroad and a nomination this year for the Visa D’Or Award for News from the prestigious international photojournalism festival Visa Pour L’Image in France. Turnley’s photographs have been exhibited worldwide, including a major 2015 retrospective, “Momentos de la Condicion Humana,” at Cuba’s prestigious Museo Nacional de Bellas Artes. He has American and French nationality and lives in New York and Paris. Turnley has published eight books: “Beijing Spring,” “Moments of Revolution,” “In Times of War and Peace,” “Parisians,” “McClellan Street,” “French Kiss: A Love Letter to Paris,” and “Cuba: A Grace of Spirit,” and “A New York-Paris Visual Diary: The Human Face of Covid-19.”

Featuring the symposium's guest speakers, this session allowed panelists to ask questions of one another and gave the audience an opportunity to further interact with them.