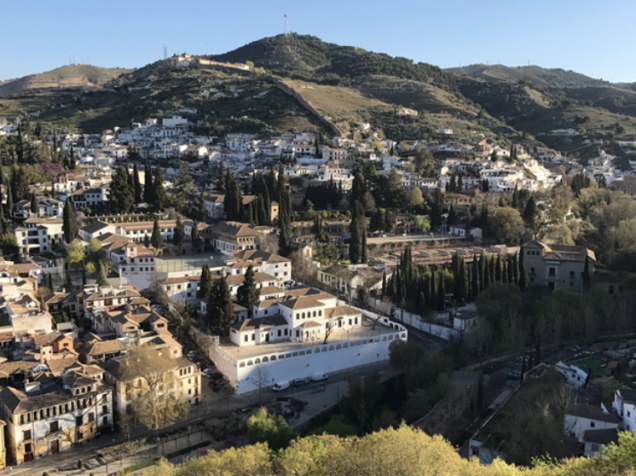 My facsination with Spain began in elementary school when the movie, Cheetah Girls 2, premiered on Disney Channel. For those of you who aren't familiar, the movie centers around a teen music group that travels to Spain to compete in an international singing competition. Spain always had this sense of magic. I don't know if that was due to the move or this fantasy that I had built in my head, but all I knew is from that point on I was hooked. Somehow and someway I was going to go to Spain.

When I was 17, the chance finally came when my high school Spanish teacher hosted a trip for Spanish Four students. After months of preparation, a small group of us embarked on a trip that would take us to seven cities in Spain and end in Paris, France. Now, let me preface that our teacher was our only chaperone, and I use that term loosely. Her boyfriend was going to be traveling with us which meant that she was going to be distracted and we would be left on our own. Imagine a group of high schoolers traveling in a foreign country for the first time with little to no adult supervision. If you imagined absolute chaos, you would be correct. 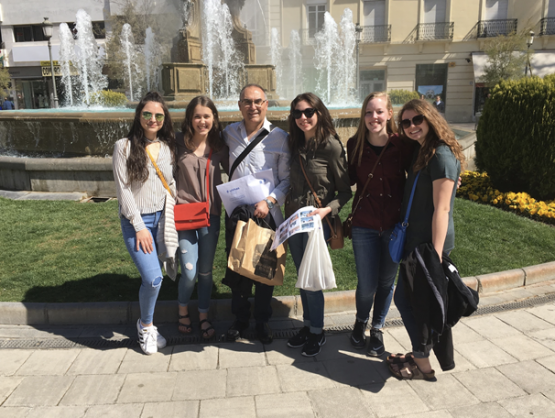 We began our trip in Madrid and worked our way south throughout the week. In Granada, Spain, we participated in a scavenger hunt that had us sprinting, yes SPRINTING, through the city. My friends and I asked a local for help and he ended up completing the scavenger hunt with us, running around the city in his work suit and dress shoes. Another night, we met a group of high school students from Spain at our hotel who were on a field trip. We were all in the courtyard practicing speaking to each other in foreign languages. The excitement was palpable and we got so rowdy that security started chasing us for being too loud. In Marbella, Spain, we lounged on the beach only to find out halfway through the day it was a nude beach. You can probably imagine our confusion and shock when we started seeing people strolling along the shoreline naked.

So many things were happening on this trip that I started cataloging everything into the notes app on my phone. Looking back, I am so glad I did this because it allows me to revisit the memories and revel in nostalgia, even if just for a moment. At the time, I really just thought I was having fun, but through further reflection, this trip has come to be so much more than a fun Spring vacation. Going to Spain marked the beginning of me becoming a global citizen. It was also the first time I was really surrounded by people whose culture was different than mine. And, it was then that I truly began to analyze my own beliefs in a way I hadn’t yet done. 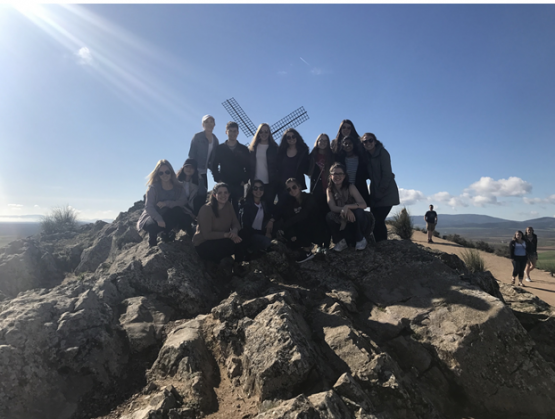 I would give anything to go back to Spain. To see the country through the lens that I have now and compare it to my 17 year old perception of it. I feel as though every experience I had on this trip changed me in some way. If you’re questioning studying abroad, just do it. Jump head first into an opportunity and see where it takes you, both literally and figuratively. Who knows, maybe it’ll inspire you and you’ll be sitting in my seat telling other students about life abroad