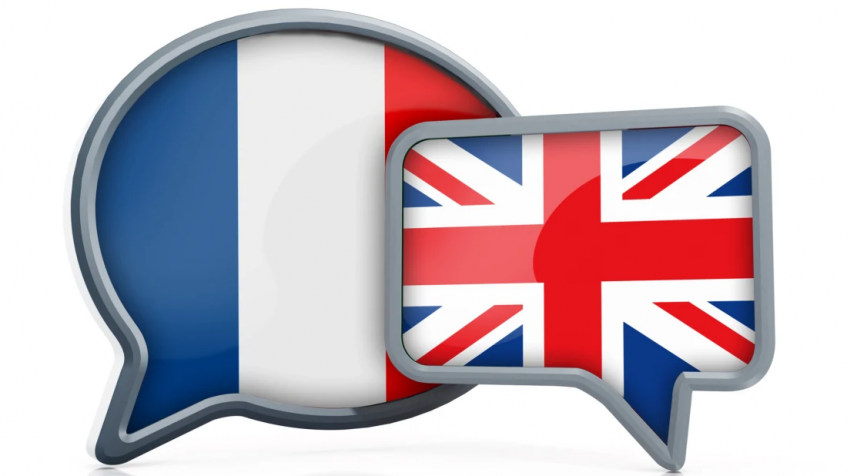 If you are traveling to a foreign country, one of your first concerns will likely be the language barrier you might experience. Whether you’re a tourist or studying abroad, you’re probably worried about interacting with the locals in your destination. Fortunately, a little bit of language learning goes along way. And if you struggle to pick, it up it’s not the end of the world.

If your destination is in a major tourist city, then most of the locals you interact with probably already know English anyway. This does not mean you should just walk up to them and start speaking in English though, as this is generally considered rude. Many cultures have different mannerisms than we do that you should try to learn before going abroad. For example, when I studied abroad in Paris, I would always greet them with hello (bonjour), and used please (s'il vous plaît), and thank you (merci). When I didn’t know how to say what I wanted I would then ask them if they spoke English (parlez vous anglais?). As long as I followed those basic mannerisms, I found that people were happy to help, and often just responded to me in English right away. In the few incidents where I needed to say something in English and the person did not know it, they seemed relieved that I at least tried to speak in French, and from there I could either try to get my point across with my limited French and hand gesturing or just pull out Google Translate and type in what to say.

I also found that memorizing a few simple phrases goes a long way when traveling abroad. The overwhelming majority of my conversations with French people were just from shopping and ordering food. And almost all of those conversations were as simple as “Hello! I’ll have __ please” or “Bonjour! Je prends __ s’il vous plaît.” It’s also not that important to get the grammar correct either as long as they understand what you mean, so that the word/phrase can be filled by attempting to pronounce the label or menu entry for the item you’re purchasing or even just pointing at it if you need to.

The best things you can do to prepare yourself for the language barrier is to learn some basics of the language and come prepared. One of the best tools I’ve learned to do this is the free app Duolingo. In my experience it won’t make you fluent or anything, but it excels in teaching you some basic words and phrases. I would also always keep a phone or some sort of device with Google Translate installed on you at all times. Between the basic phrases and words and the ability to search any word you don’t know, you can easily get through most conversations you’ll be having abroad. If you do not have a data plan abroad don’t worry! You can even use Google Translate offline as long as you download the language beforehand or while connected to WiFi.