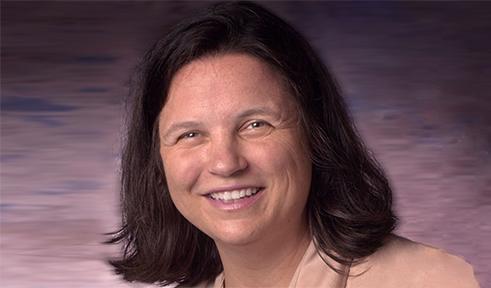 With Patricia Strach, she addressed the use of family in governance, which won the Pi Sigma Alpha Award from the Western Political Science Association and is available in Political Research Quarterly. Their co-authored work has also appeared in The Politics of Inclusion and Exclusion ed. Ericson (Routledge, 2011) and Doing Archival Research in Political Science Frisch et al., ed. (Cambria, 2012). Strach and Sullivan are currently engaged in a long-term project on municipal garbage collection practices in the Progressive Era. With Carol Nackenoff, she is researching the establishment of juvenile courts in the Progressive Era. Both of these studies appear in Statebuilding at the Margins, Nackenoff and Novkov, ed. (University of Pennsylvania Press, 2014).