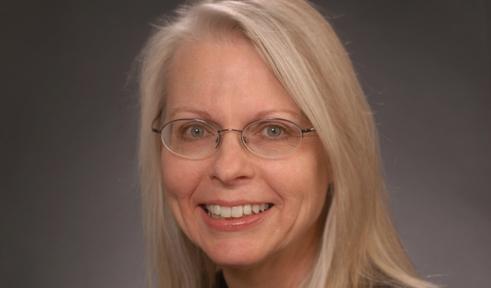 I am a physical geographer who specializes in geomorphology. My principal research interests are arid-lands geomorphology, geomorphology and sedimentology of desert-basin paleolakes, history of geomorphology, and impacts of off-road vehicles (ORVs) on the landscape. With my graduate students, I have also worked on a variety of fluvial geomorphic, hillslope, and environmental topics in southeastern Ohio.

I conduct most of my field investigations in the extensive area of western Utah that contained the large, freshwater Lake Bonneville from about 25,000 to 10,000 years ago. This was at the end of the Pleistocene Epoch when that now-desert region’s climate was cooler and wetter than it is today. I study the landform and sediment evidence of the late Pleistocene paleolake to help reconstruct its behavior and refine the chronology of its water-level fluctuations. These results contribute to paleoclimatic reconstructions and climate-change science. Some of my Bonneville research has been undertaken through Quaternary geologic mapping, which is a multifaceted intellectual process of explanation that provides critical primary data and requires devising and testing of multiple working hypotheses.

My other arid-lands research themes include sand dune and dunefield dynamics, desert loess, landscape evolution, and off-road vehicle impacts. I also am actively involved in research on the history of 19th and 20th century American geomorphology, and am currently chair of the History of Geography Specialty Group of the Association of American Geographers.

Porter, Steven. M.S. 2012. The relationship between methylation of mercury and the fluvial geomorphic variables of streams across the continental United States. M.S. thesis.

Gregorio, Michael A. 2008. Geomorphic effects of the Hocking River channelization at Athens, Ohio, on the downstream planform. M.A. thesis.