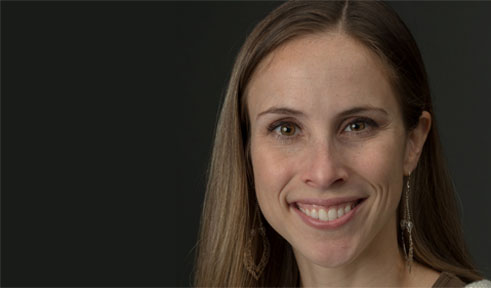 I am an atmospheric scientist specializing in the study of supercells and tornadoes. My work is predominately observational, examining case studies of supercell thunderstorms and tornadoes using mobile and fixed location Doppler and polarimetric radar. I am particularly interested in the rapid development and evolution of tornadoes and their nearby storm-scale features, and how topography and friction affect tornadoes.

My past and some current research has focused on examining the evolution of rotation from which tornadoes develop, particularly trying to answer the question of whether tornadoes begin aloft or near the surface, and what the source of tornado-strength rotation is.

I was recently awarded a grant from the National Science Foundation to examine the effect that surface topography and surface land cover type have on tornado formation, intensity, and decay. I have worked for the past few years with several students on the preliminary studies that have provided the foundation for this grant, using mobile rapid-scan and fixed site radar data, coupled with GIS data.

I also am interested in the climatology of severe weather and storm-scale processes associated with tornadoes. Additional research interests include the study of how mesoscale precipitation features and atmospheric instabilities are impacted by local effects in combination with large-scale weather systems.

I am passionate about teaching. I enjoy incorporating non-traditional methods of instruction and learning in my classroom. I like to use an applications-based approach so that students can immediately relate the theory they learn with real-world examples. To my experience, this facilitates greater understanding and satisfies the students’ desire to know why they are learning specific concepts.

Bluestein, H. B., Z. B. Wienhoff, D. D. Turner, D. W. Reif, J. C. Snyder, K. J. Thiem, and J. B. Houser 2017: A comparison of the fine-scale structures of a prefrontal wind-shift line and a strong cold front in the Southern Plains of the U.S. Monthly Weather Review, In Press.