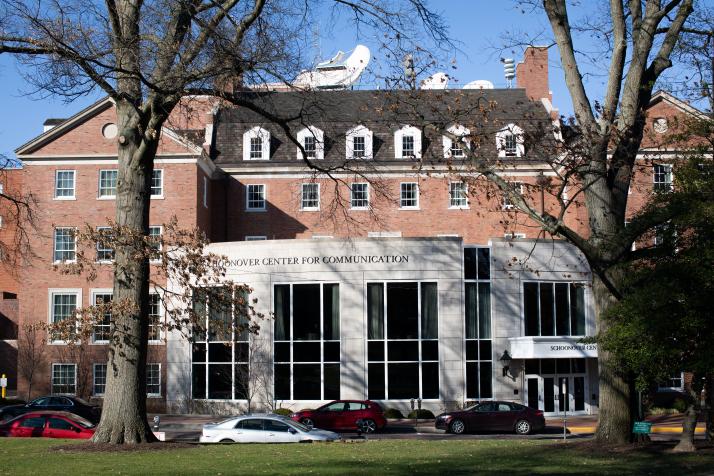 Students from the E.W. Scripps School of Journalism were honored April 10 for their reporting, opinion writing, photography and independent media organization skills in the Region 4 Mark of Excellence awards sponsored by the Society of Professional Journalists.

The awards were announced in a virtual ceremony due to COVID-19. Region 4 includes Michigan, Ohio, western Pennsylvania and West Virginia. Ohio University competes in the large university division.

“The faculty of the E.W. Scripps School of Journalism are proud of our winners in the SPJ Region 4 Mark of Excellence competition,” said Eddith Dashiell, journalism school director. “Coming away with nine awards from such a prestigious professional journalism organization exemplifies the important role student media play in journalism education. Congratulations to our SPJ winners.”

Judges considered 95 entries submitted by students from 12 public and private universities in the four-state region. The awards honor work completed during the 2020 calendar year. Winning entries will compete against the winners from SPJ’s 11 other regions for the national Mark of Excellence awards.

“I don’t like to use the term ‘student journalists’ because the work we enter is on par with what community journalists are doing,” said Nerissa Young, adviser to OHIO’s national award-winning SPJ chapter. “Plus, some of the winning entries were from internships at community news organizations.”

SPJ is the nation’s oldest and largest journalism organization in the nation. It promotes the free flow of information vital to informing citizens; works to inspire and educate the next generation of journalists; and fights to protect First Amendment guarantees of freedom of speech and press.