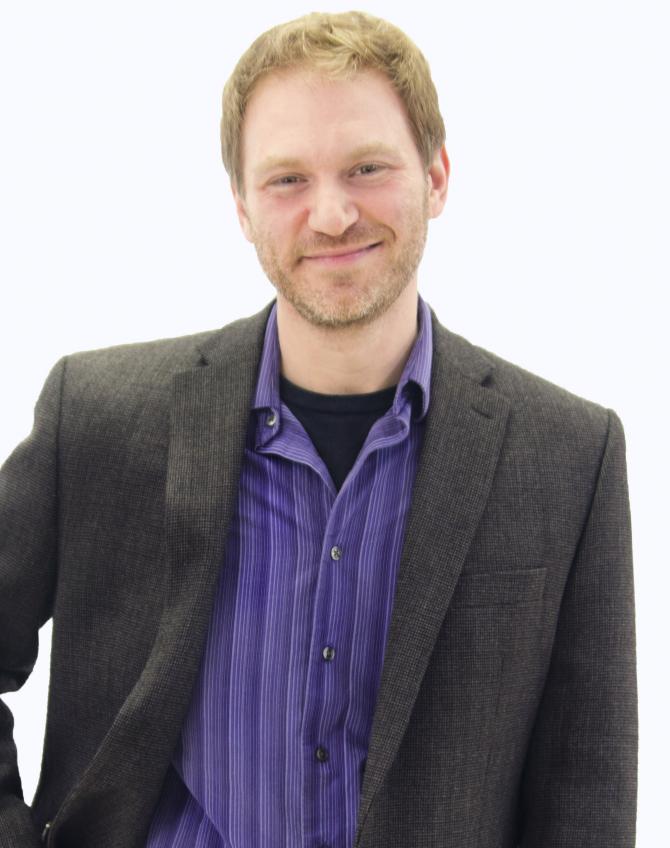 Tony M. Vinci lives at the crossroads of popular culture and literary history. He teaches classes on HBO’s Game of Thrones and Holocaust literature, fantasy in young adult literature and literary modernisms, androids in film and African American literature. His scholarship is as diverse as his classes, including publications on ghosts, animals, and African American identities in the literature of William Faulkner; trauma in the science fiction of Philip K. Dick; and the ethical confrontation explored by contemporary filmmakers such as Joss Whedon and Guillermo del Toro.

What ties his teaching and scholarship together is his interest in ethics, trauma, and the emerging field of the posthumanities. The goal of his scholarship is to reorient Literary and Cultural Studies towards what he terms the radical ethics of the posthumanities — a way of rethinking the history of human expression and cultural production from a wholly non-anthropocentric point of view. Such a reconceptualization compels scholars, teachers, and students of the Humanities to be dissatisfied with quests for meaning and aesthetic understanding; rather, it asks us to be attentive to the cultural work literary, cinematic, and cultural texts perform, how they challenge our most basic assumptions about human identity, social exchange, and even the construction of what we call “world.”

While this work is heavily theoretical (a designation that is often considered “unfriendly” for students), in the classroom, it has translated into powerful and inspiring intellectual possibilities for both high-parameter students as well as those who struggle with academic unpreparedness. By offering students new ways to think about the study of English, broadly conceived, Vinci’s scholarship helps students to enliven their relationship to the discipline.

At the core of his teaching is the belief that students ought to demonstrate a way of thinking, a way of being, by participating in non-linear, multivalent procedures that demonstrate a deep, abiding curiosity. While guided, their pursuits should ultimately be self-directed. Beyond learning the known and accepted, their curiosity should inspire them to develop something novel, something innovative, something of lasting import — both to themselves and to their communities.

Vinci is an expert in film and television, horror, science fiction and Star Wars. He teaches on Game of Thrones, Holocaust literature, fantasy in young adult literature, literary modernisms, androids in film and African American literature.