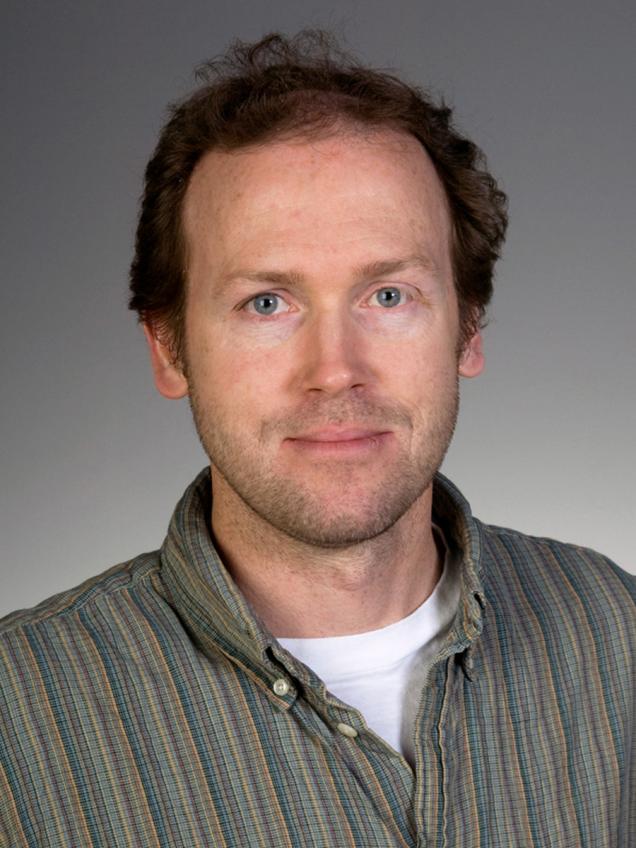 Dr. O'Connor combines laboratory studies with field research to address how organisms are matched to their environments and how changing environments ultimately influence biotic diversity on the planet. Primarily focused on predatory dinosaurs, birds and crocodiles, his early work advanced traditional fossil interpretations by examining how different soft-tissue systems - in particular the pulmonary and nervous systems - influence the size and shape of features preserved on dinosaur skeletons. Through O'Connor's work, much more is now known about how dinosaurs looked, moved and functioned.

In 2010, O'Connor led a study published in the journal Nature that described fossils of an ancient, cat-like crocodile that roamed Tanzania 100 million years ago. Having mammal-like teeth, Pakasuchus kapilimai is described as a small animal - about the size of a modern-day cat - that wasn't as heavily armored as other crocodiles, except along the tail. Other aspects of its anatomy suggest it was a land-dwelling creature that likely feasted on insects and other small animals to survive. The molar teeth of the new species possessed shearing edges for processing food, rather than exhibiting typical crocodile-like conical teeth, which are used to tear prey in large pieces.

Dr. O’Connor also conducts field research in various part of the world, including ongoing projects in  Tanzania, Madagascar, Zimbabwe, Egypt, and Antarctica. These field projects aim to characterize Mesozoic (~250 to 66 million years ago) land-living animals, particularly Cretaceous-aged dinosaurs, birds, and crocodilians, in an effort to understand relationships between biotic diversity and large-scale environmental (e.g., climate, landform alterations) factors. In recent years Dr. O’Connor has been involved with the discovery and description of the titanosaurian sauropod Rukwatitan bisepultus and the crocodyliforms Pakasuchus kapilimai and Rukwasuchus yajabalijekundu from the Cretaceous of Tanzania, the bizarre gondwanatherian mammal Vintana sertichi from the Maastrichtian of Madagascar, and several other Mesozoic and Cenozoic animals new to science.

O’Connor is an expert in paleontology, dinosaurs, Antarctica and evolutionary biology. He focuses on predatory dinosaurs, birds and crocodiles examining how different soft-tissue systems influence the features preserved on dinosaur skeletons.