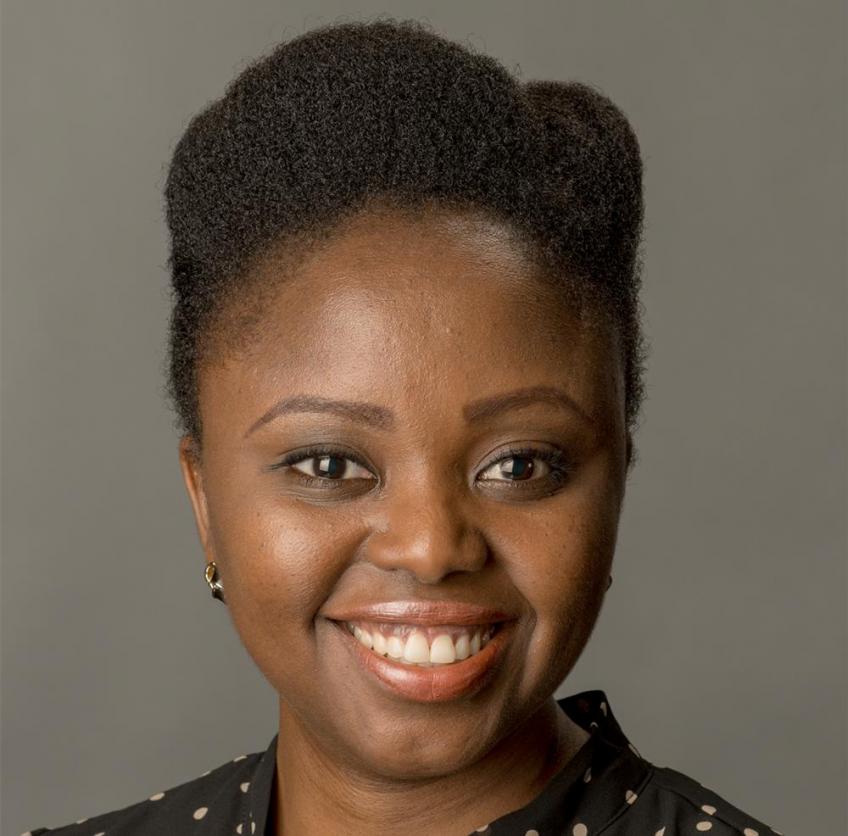 Research on human immunodeficiency virus (HIV) and acquired immunodeficiency syndrome (AIDS) stigma has existed since the epidemic first became a global concern in the 1980s. Because the general public did not understand the origins of HIV infection and AIDS disease, it created fear - a fear that brought on stigma and subsequent discrimination against those affected by the disease. Fear of discrimination and stigma further discouraged people living with HIV/AIDS from disclosing their HIV and AIDS status, said Dr. Caroline Kingori, associate professor of social and public health.

Kingori has researched HIV/AIDS prevention as well as stigma among people of African descent — African-Americans, immigrants and refugees — for over 15 years. With much of her research conducted in Kenya, Kingori examines health behaviors within cultural contexts, utilizing both qualitative and quantitative methodologies. In addition, Kingori collaborates with the African Medical Research Foundation (AMREF) in Kenya to enhance existing, and develop novel, social support programs from their research findings.

When developing prevention strategies, Kingori emphasizes that each cultural context is different; there is no one-size-fits-all strategy. Societal norms and attitudes often influence people to believe that those who are HIV positive are sinful, reckless or have broken cardinal rules.
To combat stigma, Kingori stresses it is important to:

With regard to immigrants and refugees, Kingori has primarily worked with the Somali community in Columbus, Ohio. This project was made possible through a partnership with the Office of Minority Health within Columbus Public Health. Kingori has extensive experience in community-based research in the U.S., Kenya and Botswana with upcoming projects in Ghana, Tanzania and Ecuador. In Ghana and Tanzania, Kingori and her co-investigators are investigating a link between HIV and other non-communicable diseases such as diabetes. She has published her research in peer-reviewed journals and presented at national and international conferences.

Most recently, Kingori and her colleagues, Drs. Tania Basta and Zelalem Haile, formed the Reproductive and Sexual Health Initiative. The initiative is a collaborative endeavor among reproductive and sexual health scholars across Ohio University campuses and external health-related organizations. The mission of the initiative is to foster interdisciplinary research and community-based participatory research globally, as well as train and mentor students and junior faculty in every aspect of the research process.

Kingori is an expert in sexually transmitted diseases and refugee and immigrant health. She researches HIV/AIDS prevention as well as stigma among people of African descent. She’s conducted research in Kenya, examining health behaviors.