Join us in celebration all week long, starting Monday, Jan. 18

Ohio University celebrates the life of Dr. Martin Luther King Jr. throughout the month of January. The 2021 celebration is coordinated by the University's MLK Jr. Celebration Planning Committee.

To honor the life and legacy of Dr. Martin Luther King, Jr., with an inclusive OHIO and Athens community tribute that highlights equality and social justice issues. We honor Dr. King for his work toward racial equality and justice for all people and for his dedication to nonviolence.

The 2021 Martin Luther King, Jr. Celebration theme, Constructive Tensions, honors and celebrates the long-lasting legacy of Dr. Martin Luther King Jr. It is through the inherent presence of constructive tension within our activism that we are able to grow, and gain awareness of our differences, shared struggles, and triumphs.

“I must confess that I am not afraid of the word ‘tension.’ I have earnestly opposed violent tension, but there is a type of constructive, nonviolent tension which is necessary for growth.” 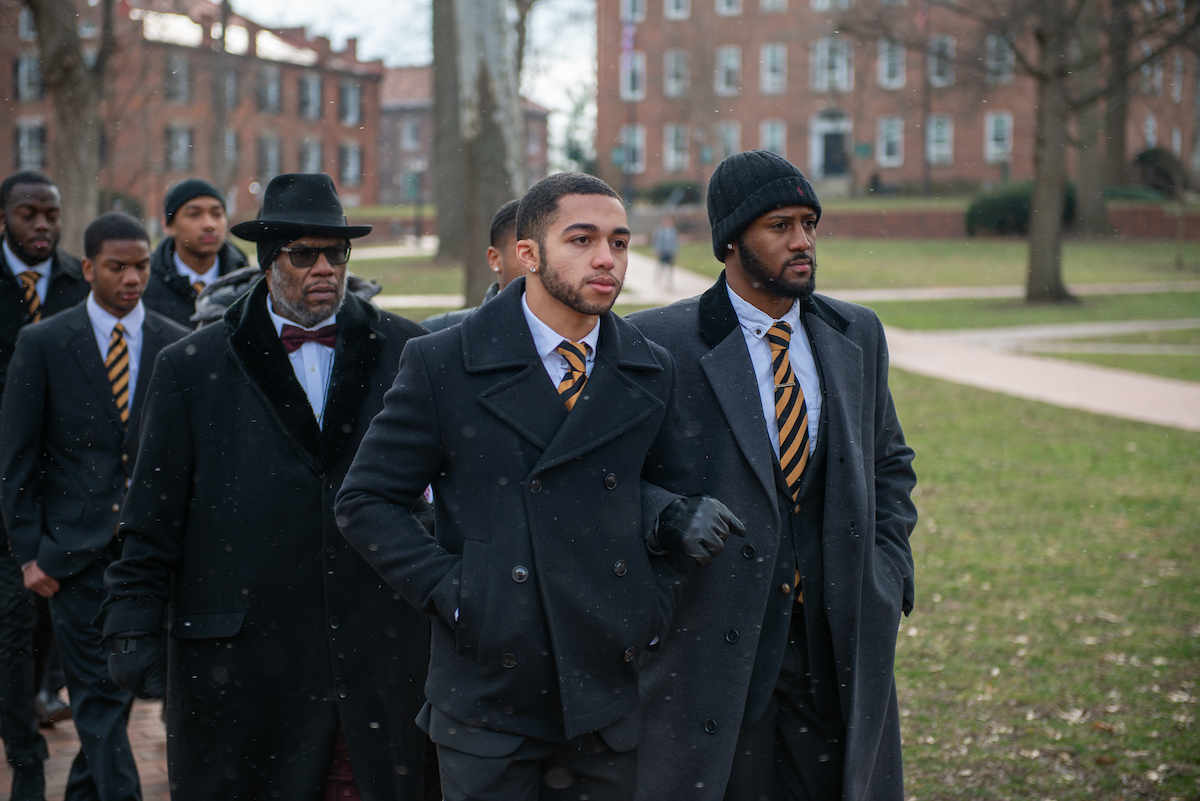 The Silent March will be live-streamed and viewable from the drive-in location at Peden Stadium Parking Lot and online.

This year, the Brunch will be live-streamed and viewable on a large screen in the Peden Stadium parking lot. Participants will be able to drive-up, pick-up a brunch box, and attend the event via car. The event will also be available online for those who are not able to attend on-campus.

Due to Covid-19 restrictions, masks and social distancing is required for all in-person participants. Drive-in participants are encouraged to remain inside their vehicles during the event.

Jericka Duncan is a national correspondent and anchor of the Sunday edition of the "CBS Weekend News." Duncan, who has been a CBS News correspondent since 2013, has reported such significant stories as accusations against R Kelly, Bill Cosby and Harvey Weinstein; the shooting deaths of four Marines and a Navy sailor in Chattanooga; the 70th anniversary of D-Day and Normandy; as well as a variety of national breaking news stories. In 2018, she spent time in Washington D.C. covering the White House.

Duncan is an Emmy-nominated journalist who has received several awards for her reporting, including two National Edward R. Murrow Awards from the Radio Television Digital News Association and honors from the Associated Press and the Philadelphia Association of Black Journalists, which named her Journalist of the Year in 2012.

Duncan graduated from Ohio University in 2005 with a degree in communications. She recently received a Juris Master in American Legal Studies from Liberty University. Duncan is a 2005 NAACP Image Award recipient. In 2006, she was a fellow at a North Carolina A&T conference on childhood obesity. She is also a member of the National Association of Black Journalists and has volunteered with Big Brothers Big Sisters, the Boys and Girls Club and the Black Leadership Commission on AIDS. In her spare time, she enjoys running, reading and spending time with her family.

Register by Friday, January 15 to reserve your brunch box and other giveaways. 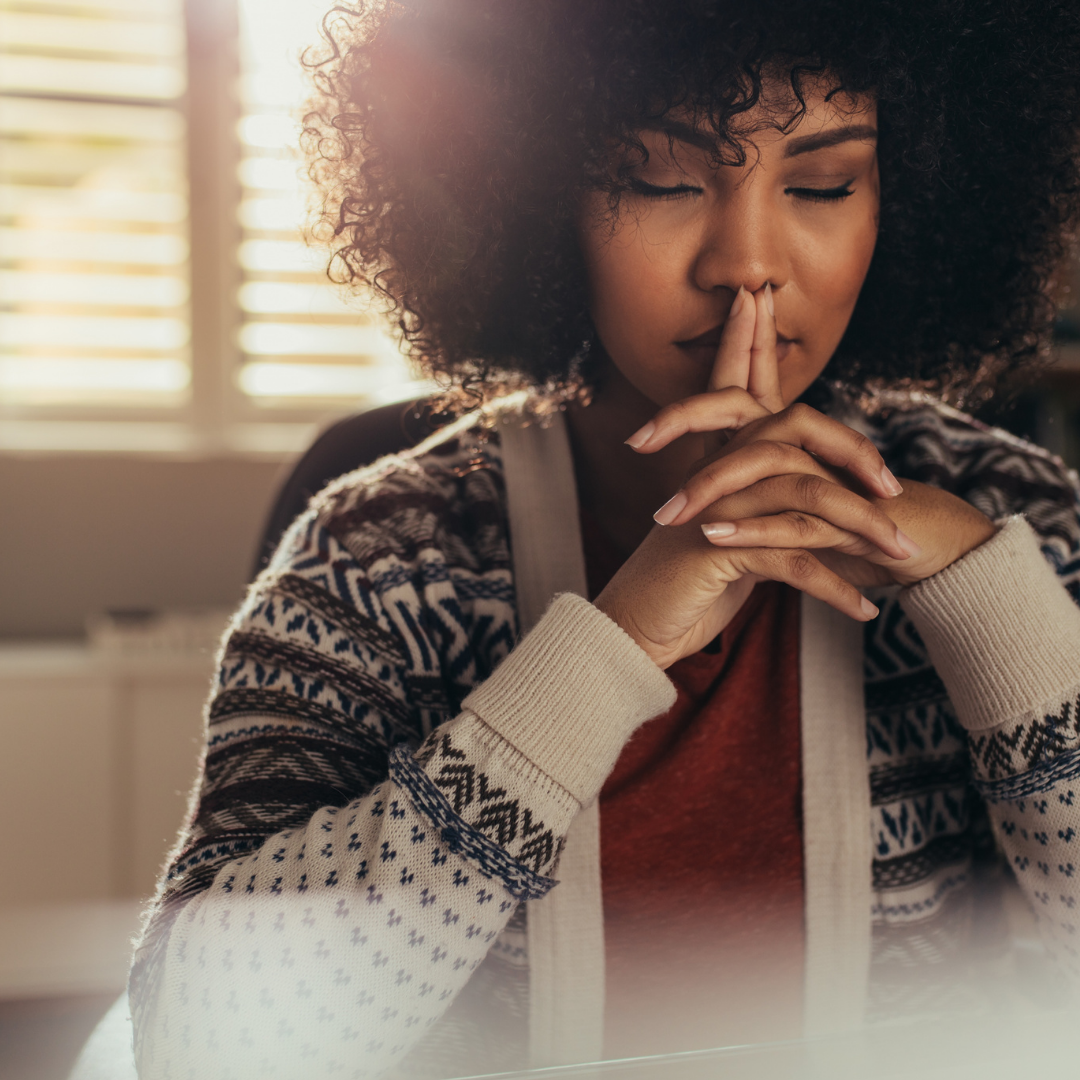 This session is about your self-care! Join our trained specialist as she shares ways to fight for social justice and still maintain a healthy mind and body. 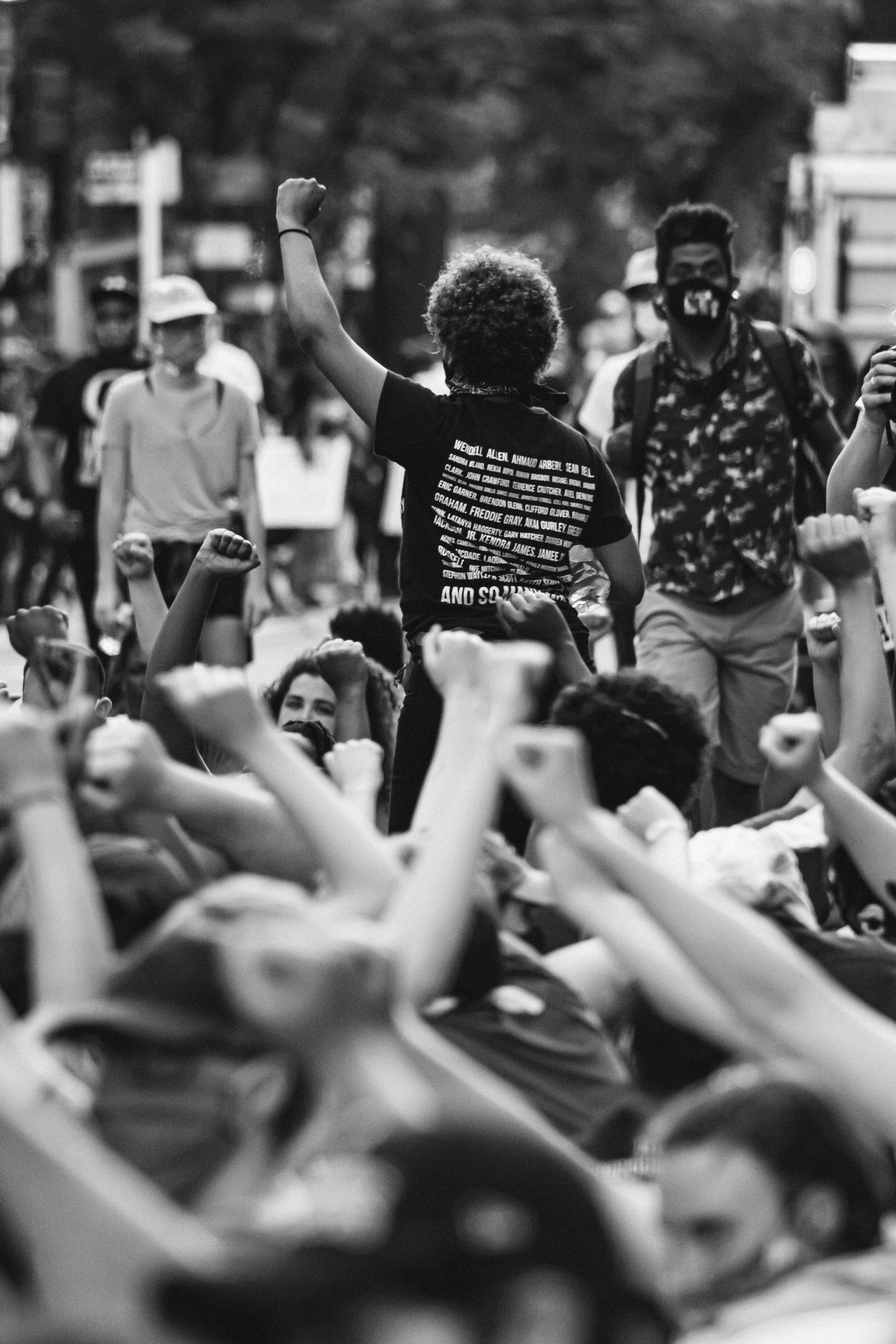 Thursday offers three workshops, which community members may choose from, designed around the themes of promoting activism. Whether you would like to learn strategies for combating racism in the United States criminal justice system, to develop anti-racist aspirations we can pursue as community members, or to better understand the functionality of safe protest, there is a workshop option for you. All three workshops will be recorded and made accessible to the public following the events. 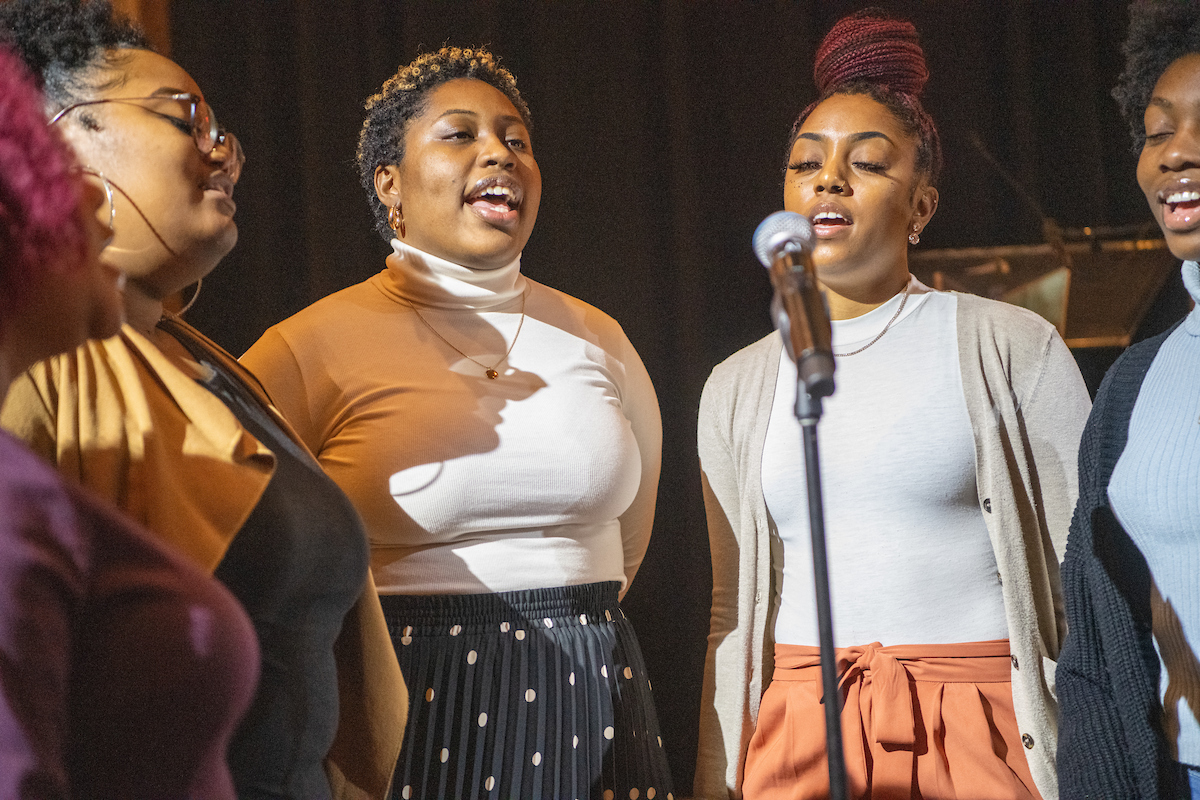 Community and the Arts

Join us for virtual performances and presentations dedicated to the MLK Celebration through community engagement and the arts. 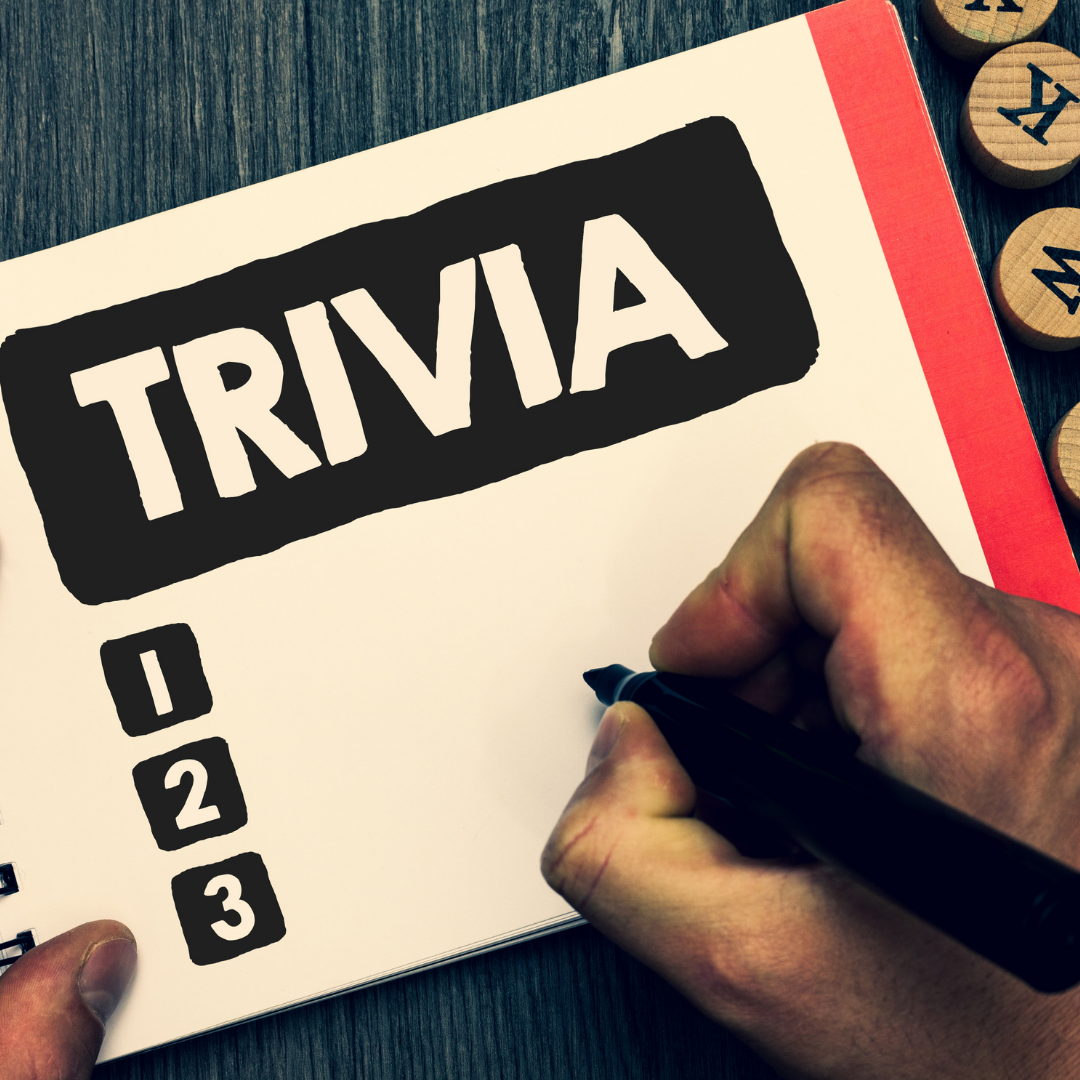 Join the Ohio University community for a fun virtual Trivia Night in celebration of Dr. Martin Luther King, Jr. and his legacy. Compete against other students and OU community members to answer questions about Ohio University, Dr. King, and the civil rights movement. 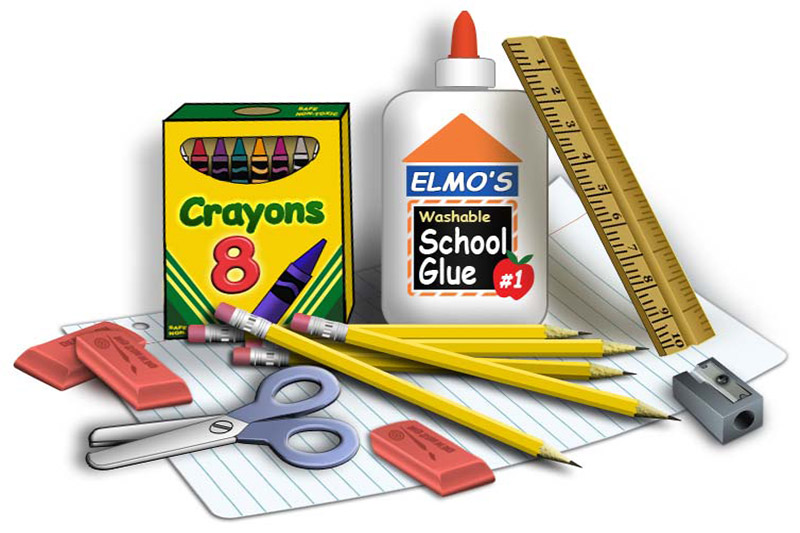 Service is a major reason why Ohio University is so great and we intend to continue to show the world our greatness. Please join us by picking up a few extra school supplies (see list of suggested donations below) as you prepare for the Spring semester.

Locations for Donation Box: Boxes will be placed in most of the residence halls and around the community. Additionally, you can drop off donations at the following locations:

Note: You can scan the QR Code on the donate boxes to record your donation on Givepulse to help us show our impact and save for your tax records.