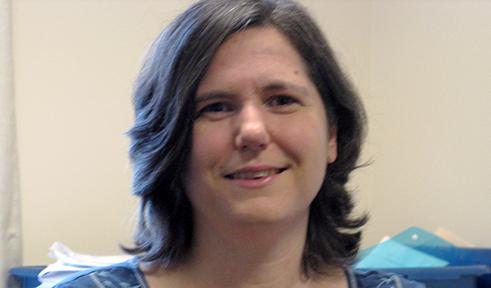 Dr. Myra Waterbury completed her doctoral work at the New School for Social Research in New York City. Dr. Waterbury's dissertation, titled “The State as Ethnic Activist: Explaining Continuity and Change in Hungarian Diaspora Policy,” explores the domestic political factors behind Hungary's policies toward the 3 million ethnic Hungarians living in neighboring states. Her work shows how actors in states with significant diaspora populations seek to co-opt and control transnational networks of ethnic affiliation to further their own political goals.

She also looks at the role of regime change, democratization, changing international norms, and supranational integration on state-diaspora relations. Her recent publications include Between State and Nation: Diaspora Politics and Kin-State Nationalism in Hungary (New York: Palgrave Macmillan, 2010), and “Making Citizens Beyond the Borders: Non-Resident Ethnic Citizenship in Post-communist Europe” in Problems of Post-Communism (2014). She is currently working on projects related to transnational ethnic association in the European Parliament, and the effects of kin-state politics on minority political strategies in Central and Eastern Europe.

Dr. Waterbury was a research fellow at the Institute for Advanced Study at the Central European University in Budapest, Hungary, in the fall of 2013. She previously worked as a Population Affairs Officer at the United Nations and was the Grant and Office Coordinator of the International Center for Migration, Ethnicity and Citizenship, a research center at the New School for Social Research from 2003-2006. Her teaching interests include the Politics of Eastern Europe, Comparative Politics, Immigration and the Politics of Difference, Diasporas and Transnational Politics, Democracy and Democratic Transitions, and Nationalism and Ethnic Conflict.