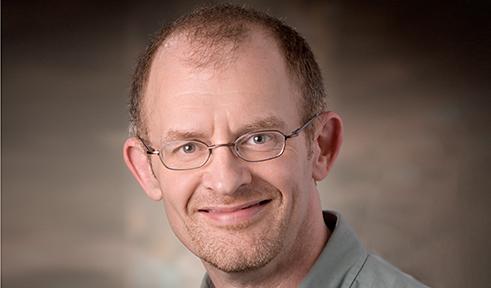 Barry Tadlock is a Professor in Ohio University's Department of Political Science. He received his Ph.D. from the University of Kentucky (1995), his M.A. from the University of Virginia (1987), and his B.A. from Emory & Henry College (1984). He teaches undergraduate courses in American political institutions, as well as Appalachian politics; he also teaches a graduate seminar on executive and legislative politics. He is the recipient of the Arts & Sciences Dean's Outstanding Teacher Award (2007), was named a University Professor (2008-09), and was selected for the inaugural class of the Bruning Teaching Academy (2013-2014). In addition to his teaching duties on the Athens campus, Dr. Tadlock is an instructor in Ohio University's Correctional Education Program.

His work has also appeared in the following edited volumes: Transgender rights and politics: Groups, issue framing, and policy adoption; Remarkable rise of transgender rights; The politics of LGBTQ equality: Marriage and beyond; LGBTQ politics: A critical reader; The change election: Money, mobilization, and persuasion in the 2008 federal elections; Minority voting in the United States; The politics of same-sex marriage; The sociology of spatial inequality; & Communities reform: Welfare, food assistance and poverty in rural America.