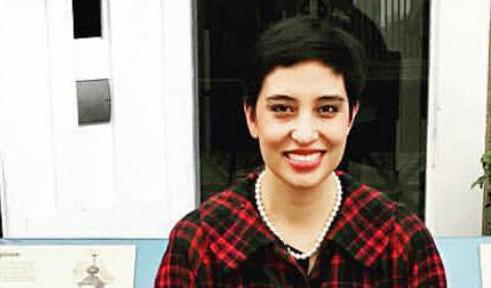 Ph.D., Harvard University, Department of the History of Science, 2014

Myrna Perez Sheldon earned her Ph.D. in the History of Science from Harvard University in 2014 and was a Postdoctoral Fellow in the Center for Women, Gender, and Sexuality Studies at Rice University. She is a faculty affiliate of the Program for Science, Religion, and Culture at Harvard Divinity School and is the editor of Cosmologics Magazine.

She was a Research Fellow at the Darwin Correspondence Project at Cambridge University from 2010-13. Her work has been supported by the Huntington Library, the Library Company of Philadelphia, the American Philosophical Society, and the Charles Warren Center for Studies in American History.

She has published in Signs: Journal of Women in Culture and Society, Endeavour, Studies in the History and Philosophy of Biological and Biomedical Sciences, and the Routledge Companion to Religion and Ecology.

Dr. Sheldon's dissertation, on the public career of Harvard evolutionary biologist and public intellectual Stephen Jay Gould, was the sole runner up for the Allan Nevins Prize in American History. The book manuscript is currently under review at the University of Chicago Press.