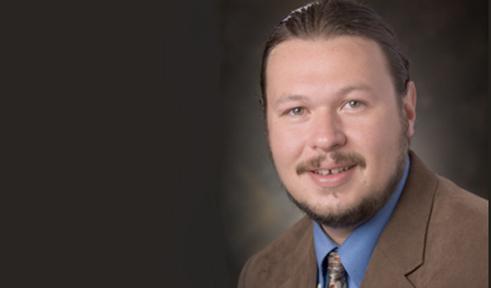 Being the son of an English woman, Andrew Arthur Oestrike (Art) grew up in the eastern suburbs of Cleveland with a worldly outlook. He enrolled in Ohio University in 1994 and having studied Russian in high school, he continued this pursuit at Ohio University. While studying abroad in Moscow in the spring of 1996, he discovered his passion for linguistics, language, communication, and worldly adventures. With influences from his father, a blue-collar entrepreneur in the east side of Cleveland, Oestrike was pushed toward business-minded pursuits and returned to the community he was passionate about. After three years of teaching English in South Korea, he fulfilled his dream by starting his own business and starting his career within the Linguistics Department at Ohio University. Ten years later, he continues his passion for teaching, entrepreneurship, and his love of the Appalachian region by engaging students, leading employees and creating a culture of forward thinking for the future leaders of the community, region and global network.