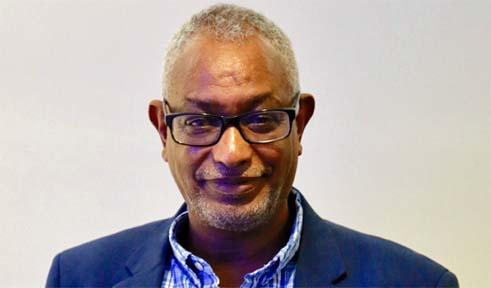 Ghirmai Negash is Professor of English & African Literature in the English Department and Director of the African Studies Program at Ohio University.

Negash was the founder and former chair of the Department of Eritrean Languages and Literature at the University of Asmara (2001-2005). His research interests include African literatures from the Horn of Africa and South Africa, critical theory, and translation.

He is the author of A History of Tigrinya Literature in Eritrea and The Freedom of the Writer & Other Cultural and Literary Essays (in Tigrinya), and co-translator and editor of Who Needs a Story?