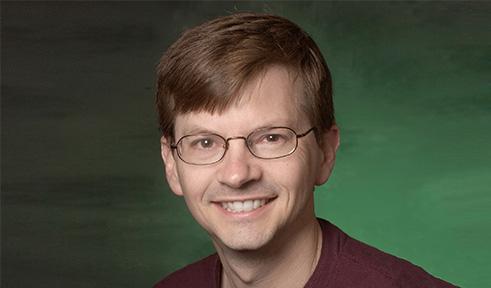 Dr. Mosher has spent 16 months doing fieldwork research in Germany at the Max Planck Institute for the Study of Societies, Cologne and the Science Center Berlin. In 2001, he spent six months as a Jean Monnet Fellow at the European University Institute, Florence, Italy. Dr. Mosher has received a Fulbright Fellowship and was selected to participate in a German-American Academic Council Young Scholar Program. He is co-author (with David Trubek and Jeff Rothstein) of the article "Transnationalism in the Regulation of Labor Relations: International Regimes and Transnational Advocacy Networks," which appeared in Legal & Social Inquiry, Fall 2000 and is author of the article, "Open Method of Coordination: Functional and Political Origins," which appeared in European Community Studies Association Newsletter, 13(3). Recent works include “The Protestant Reading Ethic and Variation in its Effects,” which appeared in Sociological Forum, “Speed of Retaliation and International Cooperation,” which appeared in the Journal of Peace Research, and “Education state, Welfare Capitalism Regimes, and Politics,” which appeared in Comparative European Politics.