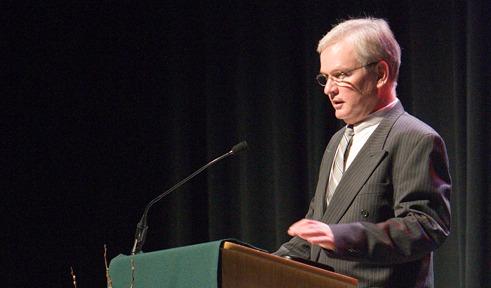 Steven M. Miner is Professor in the Department of History. He is a specialist in recent Russian/Soviet and East European history. He is currently at work on a history of the Soviet Union during the Second World War, tentatively titled The Furies Unleashed: The Soviet People at War, 1941-1945, to be published in the United States by Simon and Schuster and in Great Britain by Bloomsbury.

Steven M. Miner's first book, Between Churchill and Stalin: The Soviet Union, Great Britain, and the Origins of the Grand Alliance (1988), won the American Historical Association’s 1991 George Louis Beer prize for the best book of the year in European history. His latest book is Stalin’s ‘Holy War’: Religion, Nationalism, and Alliance Politics, 1941-1945 (2003). He is also the author of numerous articles, book chapters, and review essays.