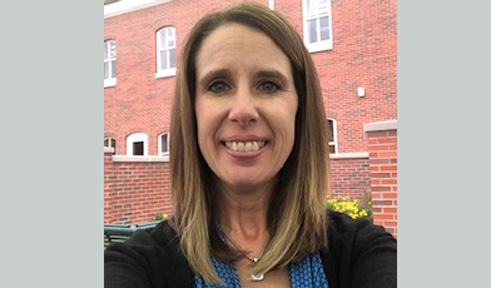 Ph.D. in history from the University of Toledo

MA in history from the University of Toledo

Debbie Marinski is an Associate Professor of History on the Southern Campus, where she teaches courses in U.S. History. Her research interests focus on late 19th and early 20th century American social issues including disability, mental illness, and the processes of institutionalization primarily in Ohio. She also has an interest in popular culture representations of American history and serves as the Area Chair of American History and American Studies for the Southwest Popular American Culture Association

Currently, she is the Academic Division Coordinator for the Southern Campus.

Dr. Marinski was recognized as the Outstanding Professor in Teaching in spring 2020 for the Southern campus. Her courses include: