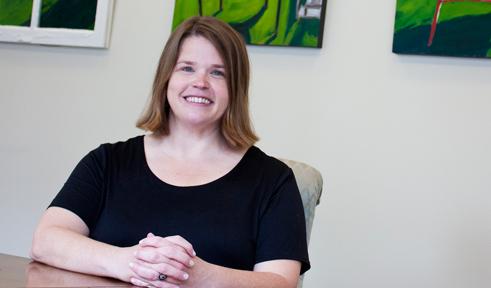 Her research interests include modern women's history, gender and popular culture, and women in sports. Within this broad mastery of knowledge, Little has focused her efforts on southern white women playing a critical role in the United States’ civil rights movement.

"You Must Be From the North": Southern White Women in the Memphis Civil Rights Movement: University Press of Mississippi, 2009.

Review of Down to the Crossroads: Civil Rights, Black Power, and the Meredith March Against Fear, by Aram Goudsouzian (New York: Farrar, Straus and Giroux, 2014), in Journal of American History (forthcoming 2014)

Review of Tennessee Women in the Progressive Era: Toward the Public Sphere in the New South, edited by Mary A. Evins (Knoxville: University of Tennessee Press, 2013), in The Journal of American Culture (forthcoming 2014)

Review of Memphis and the Paradox of Place: Globalization in the American South, by Wanda Rushing (Chapel Hill: University of North Carolina Press, 2009), in Journal of American History (June 2010).

How did White Southern Women Overcome Opposition to their Participation in the Civil Rights Movement?: Women and Social Movements in the United States, 1600-2000, http://womhist.binghamton.edu, invited submission, in process.

Entry on Tailhook Sandal: Encyclopedia of Postwar America, ME Sharpe (2005)

Entry on Freedom of Access to Clinics Act: Encyclopedia of Women and American Politics, Facts on File, Inc. (2005)