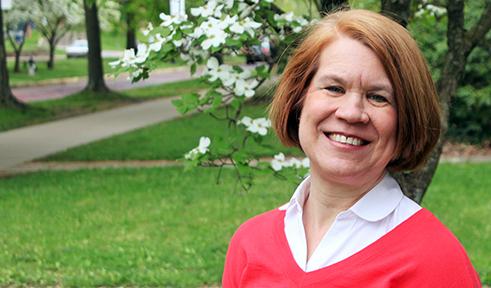 “The Victorian Gothic Novel: The Skeleton is Out of the Closet of Victorian Respectability.” Paper presented at the Culture and Influence of the Gothic Revival Conference, Miami University, Oxford, OH, Sept. 18, 1998.