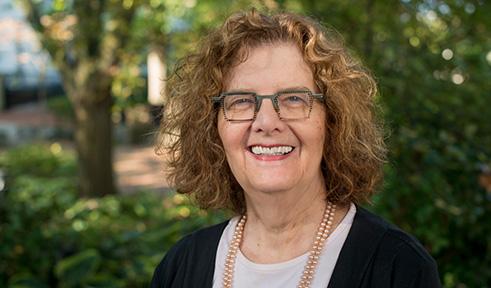 “It Depends on the Context: The Role of Ideology in First Year English.” On Teacher Neutrality: Praxis, Politics, and Performativity, ed. Dan Richards. Utah State UP. Forthcoming.

“Teaching U.S. and Transnational Feminisms with Thelma and Louise (1991) and Chaos (2001).” The International Journal of the Arts in Society. Vol.4. In press.

“In Ph.D Programs, Whose Interests Should We Serve?” Roundtable on “Mapping the Future of Doctoral Programs in Rhetoric and Composition.” Conference on College Composition and Communication. Tampa, Florida. March 18-21, 2015.

“Differences Within” From Consensus to Multivalent Identities in Feminist Pedagogies.” Conference on College Composition and Communication. Indianapolis, IN March 19-22, 2014.

“Because Collaborative Learning, Like Democracy, is Misunderstood, Subverted, and Harder than it Looks (or Different Than it Seems).” University of Findlay, Findlay, Ohio. Full-day Workshop. March 24, 2009. (Invited.)

“The Power of Peership, Collaborative Authority, and the Importance of Dissent.” National Conference on Peer Tutoring and Writing. State College, PA. October, 2007.