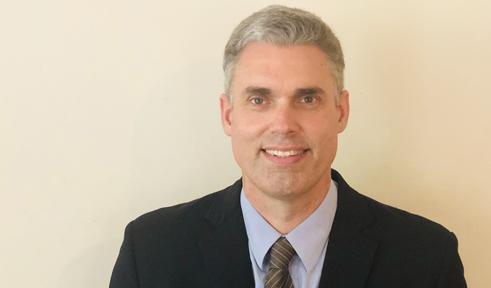 Alex Holcombe is Assistant Professor in the Department of History. His research focuses on the history of Vietnamese Communism, a topic that intersects with a number of interesting broader themes. These include Southeast Asian-focused ones such as the region’s pre-colonial economic, political, and cultural legacies; Western conquest and colonization; the rise of nationalism; decolonization; and post-colonial nation building. These broader themes also include ones related to Marxism and Marxist-inspired movements: the intellectual origins and development of that ideology, the history of the Soviet Union and the People’s Republic of China, the Cold War, and, of course, Vietnam’s wars fought during the three decades after WWII.

He lives in Athens with his wife, Zieu, daughter, Asa, and son, Thomas.

Alec Holcombe teaches a variety of courses related to Southeast Asia. His course include: