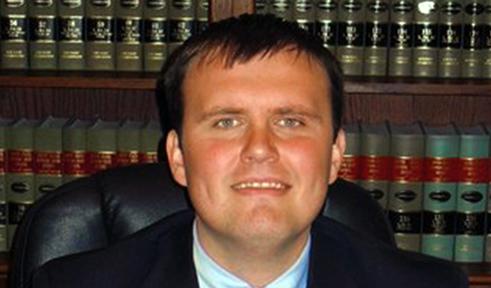 While in law school, Hayman served as an editor on the Ohio State Journal of Criminal Law, received a CALI Award for Excellence for obtaining a perfect score in his legal seminar, and graduated in the top 10 percent of his class.

Before joining the Center for Law, Justice, and Culture, Hayman practiced civil litigation in Franklin County and across the state, focusing primarily in election law, education law, and domestic relations. His significant legal experience includes trying cases at the administrative and trial court level, as well as presenting cases on appeal. Hayman is licensed to practice law before all state courts and agencies in the State of Ohio, and before the United States District Court for the Southern District of Ohio.