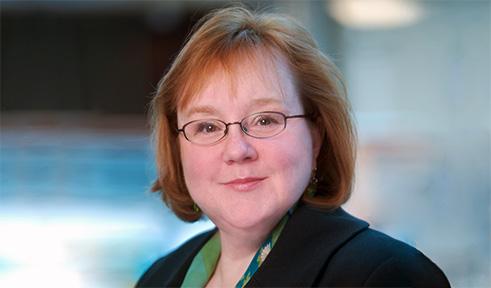 “Facing Marital Cruelty in Shakespeare’s The Taming of the Shrew and Early Modern London.” Shakespeare and the Power of the Face. Ed. James A. Knapp. Burlington, Vermont: Ashgate Press, 2015. 43-58.

I am currently at work on a book examining the definitions, expectations, and ideas of marriage and marital cruelty and of the roles of wives and husbands in cases that went through the early modern London Consistory Court involving couples who had an established marriage. The depositions from this court complicate prevailing views and offer new and fresh ways to understand marriage and marital roles and relations on and off the stage.

“A Measure of the Church’s Material and Legal Roles in Mariana’s Marriage in Measure,” Shakespeare Association of America, Toronto, Ontario, 28-31 March 2013.