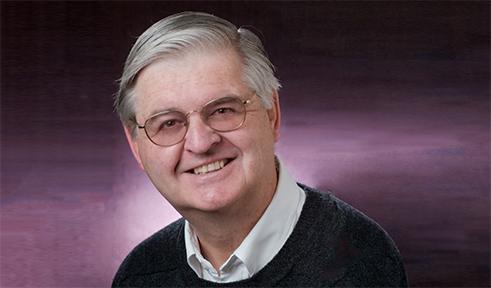 Ph.D., University of Hawaii at Manoa

He specializes in modern Indonesia, especially the period of Japanese occupation (1942-1945) and struggle for independence (1945-1949), but he has a continuing concern for the region as a whole, and its relation to the rest of the world. Frederick studied Southeast Asia as an undergraduate with Harry J. Benda at Yale University, and completed his Ph.D. at the University of Hawaii at Manoa, where he studied with Robert Van Niel and Walter Vella. He has taught at Ohio University since 1973, and he has been a teaching or research fellow in Washington, D.C., Japan, Australia, Denmark, the Netherlands, and Indonesia. He is co-founder of the national Southeast Asian Studies Summer Institute.

Frederick is author of Visions and Heat: The Making of the Indonesian Revolution (Athens: Ohio University Press, 1989), and more than 40 chapters, articles, edited works, translations, editorial essays, and the like. He is co-author and co-editor of the Encyclopedia of Indonesia in the Pacific War (Leiden: Brill, 2010) and co-author and co-editor of the sixth edition of Indonesia: A Country Study (Washington D.C.: Library of Congress, forthcoming 2010). He is currently preparing a two-volume collection of primary sources for Southeast Asian history, and a translation of Tan Malaka's last writings (1948-49).