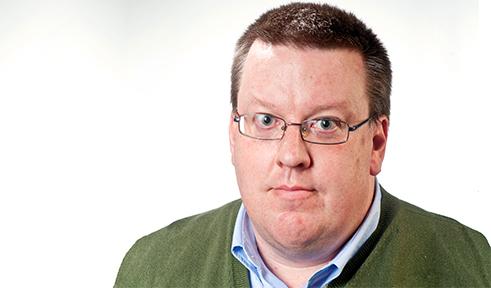 David Curp is an associate professor in the Department of History. He has received grants from the Fulbright Scholars Program, the National Endowment for the Humanities, the National Council of Russian, East European and Eurasian Research and the International Research and Exchange Board.

He is currently researching Catholic religious life and education in People’s Poland. Dr. Curp is a member of the American Association for the Advancement of Slavic Studies as well as the Polish Studies Association.

T. David Curp teaches a variety of courses on contemporary European history, with an emphasis on Eastern Europe and the Balkans. His courses include: