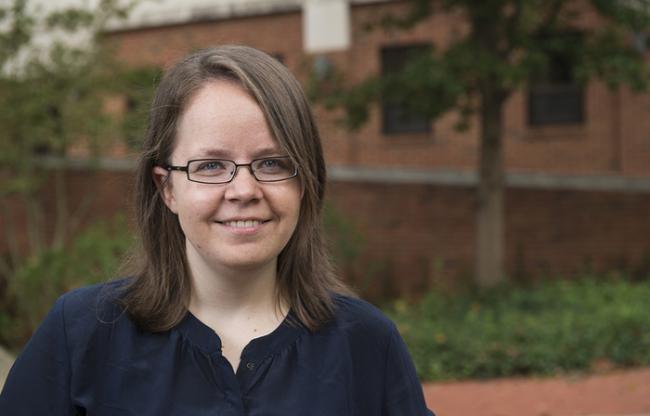 I was born and raised in British Columbia, Canada, growing up just outside of Vancouver, on the West Coast. I attended Simon Fraser University, in Vancouver, as an undergraduate in Chemistry, and obtained my B.Sc. degree in 2006, with top honours. Having worked at Canada’s nuclear science research facility, TRIUMF as an undergraduate, I was already hooked on low-energy nuclear science, and in the pursuit of a graduate program in nuclear chemistry I landed at Michigan State University and the National Superconducting Cyclotron Laboratory (NSCL), where I obtained my Ph.D. in 2010. After obtaining my doctorate, I took a post-doctoral position back on the West Coast, a little further south at Lawrence Berkeley National Laboratory. I spent three years there, working on experiments at NSCL, at the Radioactive Isotope Beam Factory (RIBF) in Japan, and at the Berkeley 88” cyclotron, before moving back across the continent to join the faculty at Ohio University in January 2014.

My work is in the research area of low-energy nuclear physics. I focus on low-energy nuclear structure, and the fundamental question of how the structure of the most exotic isotopes we can produce in the laboratory differs from the isotopes found naturally on Earth. I carry out experiments at facilities such as NSCL, RIBF in Japan, and TRIUMF in Vancouver, and am constantly staggered by the intrinsic beauty of the atomic nucleus. I find it truly impressive how much we can learn in careful studies of the nucleus -- we recently studied 40Mg, an isotope nearly twice as heavy as stable magnesium, and with only 5 nuclei we were able to find first evidence that this nucleus is shaped like an American football.

I also personally believe that a scientist must do more than use tools built by others, and I am very interested in developing advanced instrumentation for nuclear physics research, and am heavily involved with the GRETINA gamma-ray spectrometer development, the most powerful microscope we have today to study photon emissions from nuclei.

Outside of work, I am a stereotypical Canadian – a fan of ice hockey, particularly the greatest team to never win the Stanley Cup, the Vancouver Canucks. I am slowly training myself to say “zee” instead of “zed”, though it may be a losing battle...