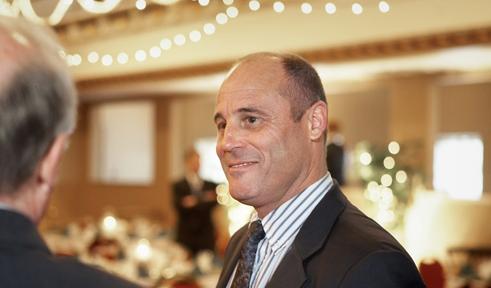 Michael John Burton is the director of data science in the College of Arts and Sciences & associate professor in the Political Science Department at Ohio University. He teaches data analysis, strategic theory, political leadership, and campaign management. His interest in data science evolved from a fascination with electoral competition, which led him to study game theory and data-informed decision-making. Current research goes to the ways in which human knowledge inevitably guides the interpretation of data.