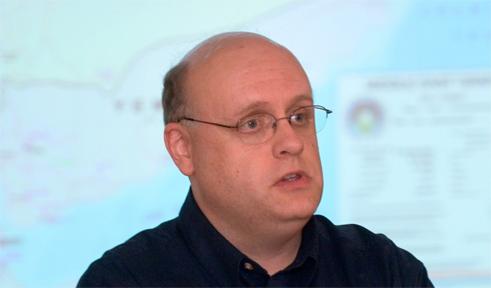 John Brobst is an associate professor of history at Ohio University, where he teaches courses on the British Empire, geopolitics, and naval history. He is broadly interested in contemporary issues of defense and foreign policy as well as historical problems of European imperialism. His research focuses on great power politics in Asia and the Middle East; sea power in the 20th and 21st centuries; and the alliance between Britain and the United States. He is currently working on a book about maritime strategy in the Indian Ocean during the Cold War.