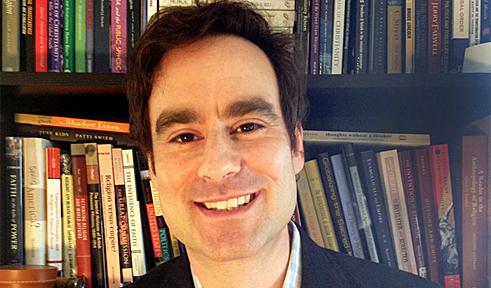 War and Peace Program and Theme

Dr. Agensky joined Ohio University in 2016. He has conducted fieldwork in the United States, United Kingdom, Kenya, and South Sudan and has lived and worked in Toronto, Cambridge, London, and Washington, D.C. His research has been published in European Journal of International Relations, Global Society, and Globalisations.