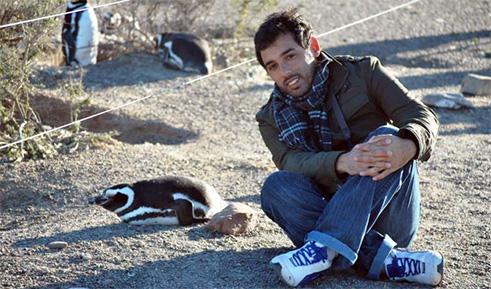 Almir de Paula is a third-year graduate student in the Ecology and Evolutionary Biology program at Ohio University. Previously, he worked two years at a private university in Brazil as a biology professor. His interests include community ecology, climate change and macroecology of vertebrates.

In 2010, he obtained a bachelor’s degree in biology from Passo Fundo University, investigating the effects of fragmentation on the diversity of amphibians and reptiles in southern Brazil. In 2012, he earned a master’s in animal biology at the University of Brasília; his research investigated the structure and dynamics of a community of anurans in the biodiversity hotspot of the Cerrado. In 2015, he was accepted to the doctorate program at Ohio University to work with Dr. Miles on the effects of climate change on tropical anurans.