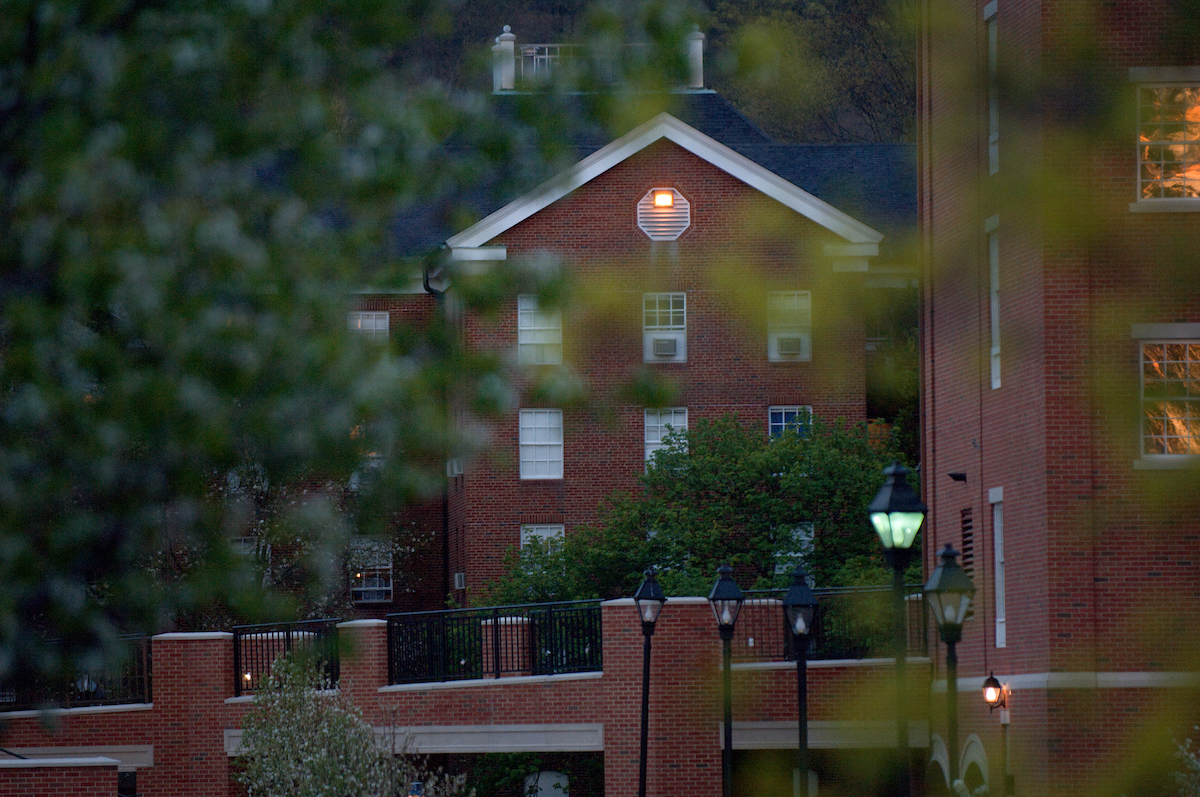 Ewing House is located in the South Green, coordinates J-7 on the campus map. It is marked as #83 on the map.

Ewing Hall is a residence hall.

Ewing House was built in 1969 and used as a residence hall for students. It was originally known as South Green building number 14.

Ewing House was named in honor of Thomas Ewing. A native of West Liberty, VA, he was educated at Ohio University. Thomas Ewing and John Hunter were the first two graduates of Ohio University. He studied law in the office of Philomen Beecher, Lancaster, OH, and in 1816 was admitted to the bar. He was one of the most successful attorneys in the West. He served as trustee of Ohio University. He was a United States Senator, Secretary of Treasury, and Secretary of Interior. He also was an advisor to four United States Presidents.