About the Vice President for Research 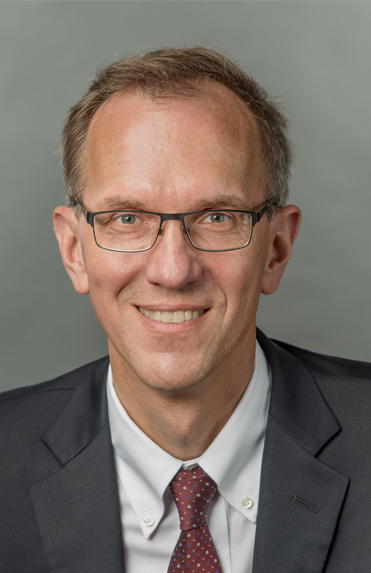 Shields has represented his institution in Washington, D.C.. during repeated visits with legislators and federal agency representatives. Within Ohio he has been active in groups representing the state’s 16 public colleges and private research universities, including the Ohio Research Officers Council, which he chaired in 2017-2018, and the Regents Advisory Council on Graduate Education, which he chaired in 2012-2013. Shields has provided leadership in collaboration with the Ohio Department of Higher Education for creation of the Ohio Innovation Exchange, a statewide portal for access to research expertise and infrastructure hosted by Ohio’s universities.

As Vice President, Shields led the creation of a new centralized Industry Partnership Office, oversaw implementation of new electronic administration systems for Research Compliance, supported growth of an entrepreneurship and innovation network that now extends with federal funding across 28 counties, led planning for a $105M expansion and renovation of space for physical science research and teaching, and co-chaired campus/community planning for adaptive reuse of the former Athens State Hospital, a psychiatric facility comprising 700,000 square feet of interior space and 700 acres of land. He also led implementation of a successful multi-million-dollar internal program of tiered funding to incentivize and grow interdisciplinary partnerships around a broad theme of innovation. During the 2018-2019 academic year Shields was on temporary leave from the Research Division and Graduate College while serving as Interim Dean of the College of Arts & Sciences.

Shields joined the Ohio University faculty in 1996 and is a professor in the Department of Physics & Astronomy, which he chaired for six years prior to his appointment as Vice President and Dean. Shields is the senior member of the university’s Astrophysical Institute and has led the expansion of the university’s astronomical infrastructure, including membership since 2005 in the MDM Observatory Consortium, a partnership between Columbia University, Dartmouth College, the University of Michigan, the Ohio State University, and Ohio University, for operation of research telescopes at Kitt Peak, Arizona.

In his research Shields studies the consequences of supermassive black holes in galaxies, using both ground-based and space-based observatories, and has additional interests in the interstellar medium, star formation, and supernovae. He is an author on more than 120 papers in the peer-reviewed literature, with funding for his research provided by NASA. Shields served four years as a Scientific Editor for the Astrophysical Journal, the premier journal in the field, and is a frequent invited participant on scientific review panels that determine allocation of research time at facilities including the Hubble Space Telescope, the Chandra X-ray Observatory, and the National Optical and Radio Astronomy Observatories.