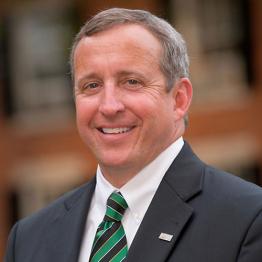 Dr. Richard Suk is serving his 26th year as Director of the Marching 110. He serves as Professor of Music Education in the School of Music, and also conducts Symphonic Band 1 and Varsity Band. A native of Mobile, Alabama, Dr. Suk received his bachelors and masters degrees from the University of Southern Mississippi, and his doctorate in music education from the University of Illinois. Prior to his appointment at Ohio University, Dr. Suk taught in the public schools in Mississippi and Alabama for ten years, where his bands received consistent superior ratings on the district and state levels.

Dr. Suk is a member of various professional and honorary societies including Kappa Kappa Psi, Tau Beta Sigma, Phi Mu Alpha Sinfonia, and Pi Kappa Lambda. He is a recipient of the National Band Association’s Citation of Excellence and is active as an adjudicator and clinician. Dr. Suk was the recipient of the 2021 School of Music Distinguished Teaching Award. 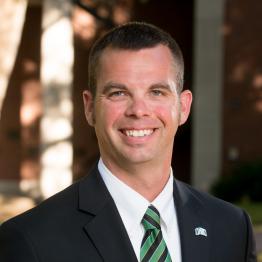 Mr. Joshua Boyer is serving in his sixth year as the Assistant Director of the Marching 110. In addition to his duties with the Marching 110, he also conducts Symphonic Band 2 and teaches courses in Music Education. A native of West Unity, OH, he holds three degrees from Ohio University, including a bachelor of music education, master of music education, and master of music performance in wind band conducting. Mr. Boyer is currently Ph.D. candidate in Music Education after a two-year educational leave to attend the University of Missouri-Columbia, where he served as a Graduate Teaching Assistant with the "Marching Mizzou." A five-year member of the Marching 110, he served as the Field Commander during the 2007 season. 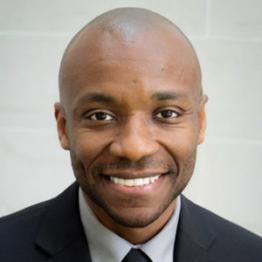 William Talley is the Director of Bands at Ohio University, where he directs the wind symphony and teaches graduate and undergraduate courses in conducting and wind literature. Dr. Talley received his Doctor of Musical Arts degree from the Eastman School of Music in Rochester, NY, where he served as the associate director of the Eastman Wind Orchestra and the assistant director of the Eastman Wind Ensemble. In addition to his responsibilities with these ensembles at Eastman, Dr. Talley taught undergraduate conducting and served as the assistant director of the Eastman Harmonie. He also regularly conducted for a variety of ensembles at Eastman, including OSSIA’s new music ensembles and the Graduate Composer’s Sinfonietta.  While a student at Eastman, Dr. Talley was a recipient of the Frederick Fennell Conducting Fellowship, the Walter Hagen Conducting Prize, and was the first recipient of the newly established Donald and Polly Hunsberger Endowed Conducting Scholarship. While in residence at Eastman, Dr. Talley concurrently served as the wind ensemble director at Hobart and William Smith Colleges in Geneva, NY.

Prior to attending Eastman and receiving a Master of Music degree in conducting from the University of South Carolina, Dr. Talley taught for 15 years in the Asheville City Schools district in Asheville, NC. In his time as a band director Dr. Talley served as the president of the Western North Carolina Bandmasters' Association, and he also received the Award of Excellence from that organization. He was the recipient of many awards and recognitions in teaching during his tenure at Asheville High School, including the WLOS 'Thanks to Teachers' award, the WYFF 'Golden Apple' award, and Asheville High School and Asheville City Schools Teacher of the Year for the 2013-2014 school year. Dr. Talley is a National Board-certified teacher, and his high school bands repeatedly earned superior ratings at NC Concert Band Music Performance Adjudication and marching band contests. In 2013, the Asheville High School Marching Band, under his direction, performed for the 57th Presidential Inauguration in Washington, D.C.

Dr. Talley has served as a clinician and adjudicator in the Carolinas, Ohio, Georgia and in New York, and he is an active arranger and transcriber of music for wind ensembles. In 2019, his transcription of Heitor Villa-Lobos’ Bachianas Brasileiras No. 7 was premiered by the Eastman Wind Ensemble.

Band Managers are chosen each year by the directors and assist in regular logistics and operations of the band. 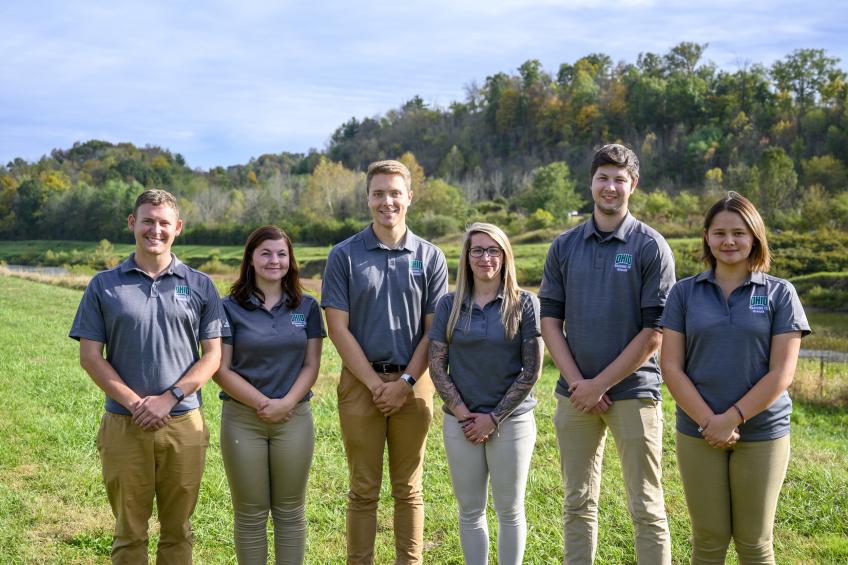 Prior to 1971, the Ohio University Marching Band utilized a traditional Drum Major position in the band. After the graduation of David Fowler following the 1970 season, the position of Drum Major was abolished in the band. Since 1973, the Marching 110 has utilized a student leadership position within the band titled "Field Commander." Unlike  many schools that use the same term for their student leader who conducts the band, the Marching 110 Field Commander does not the conduct the ensemble during performances. The Field Commander's primary responsibility is the fundamental marching technique of the band. Other duties include the heightening of morale, discipline and esprit d' corps of the group. It is the highest student-held position in the Marching 110, requires the student to be a fourth or fifth year member of the band, and is selected by the directors each season.