Ohio Lancaster at a Glance

Ohio University Lancaster Campus had a total economic impact of over $32 million on the Lancaster Region, accounting for 290 jobs and $10 million in earnings. 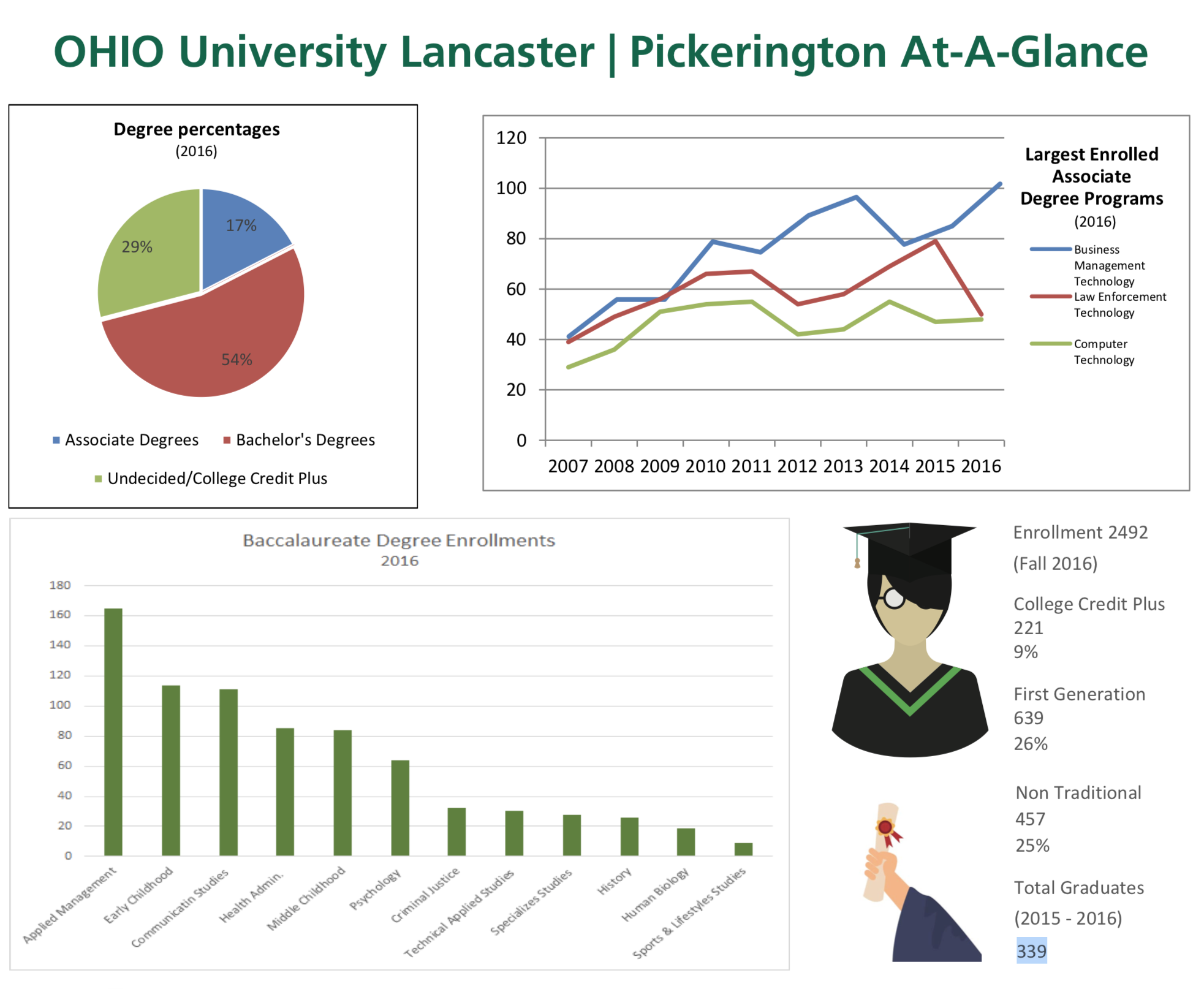